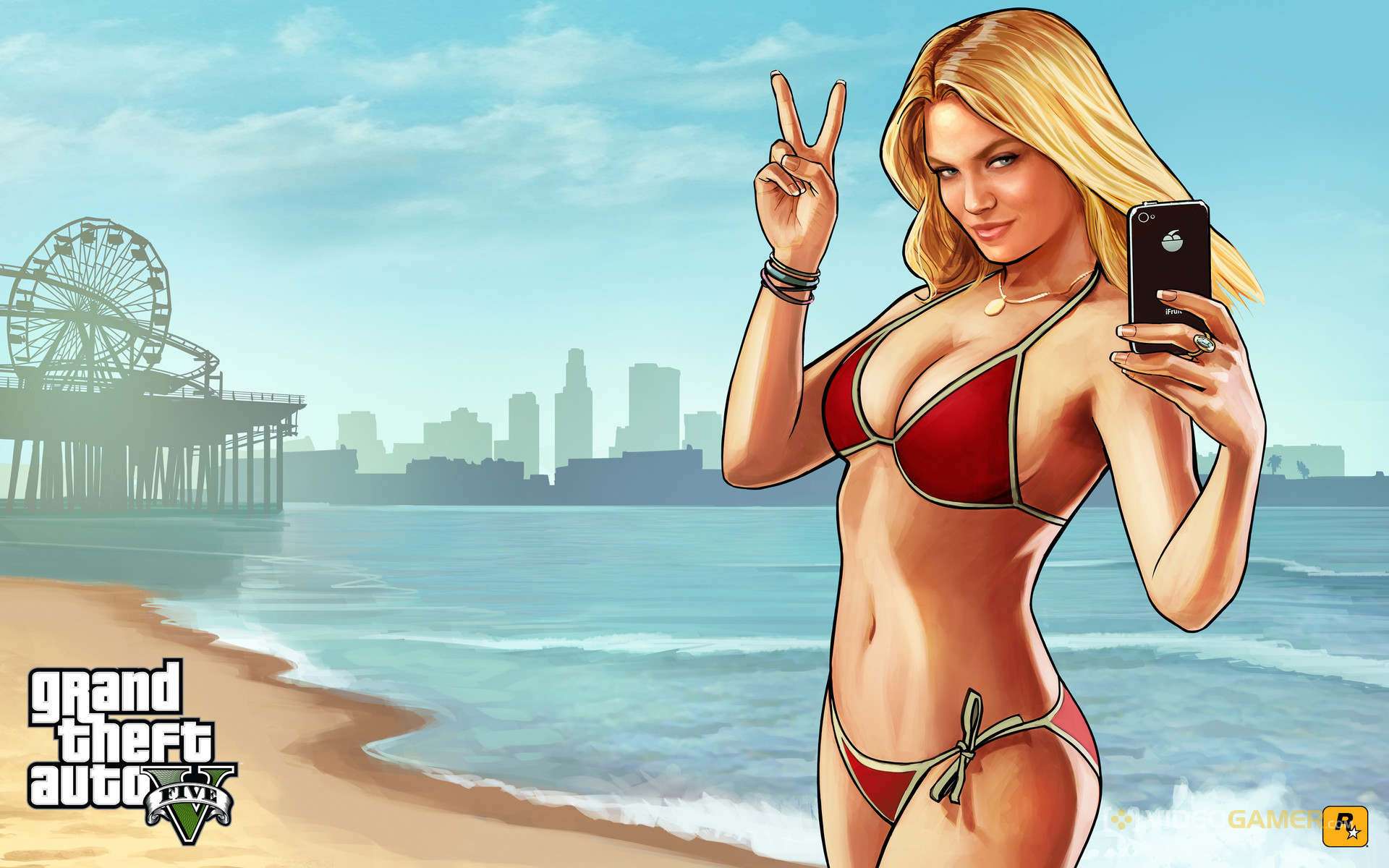 Okay so only 16 hours until Grand Theft Auto V (GTA V) is available through the midnight openings across the country. We all know that GTA V is going to be a massive game in terms of its size, what it brings to the market, but it’s also a massive game, literally.

Some of you may not know that Grand Theft Auto V requires an 8 GB install whether you’re buying it for Xbox 360 or PS3. I hadn’t remembered this until a few days ago (though the information has been out for a while), and felt I should share for anyone else who may missed the initial announcement as well. The 360 version of the game comes on two discs, one for installation, the other for gameplay. The PS3 version is on one Blu-ray which has it all, but the same install is still required.

This may not be a big deal to those with newer consoles that have massive hard drives, but for some 360 owners with 4 GB or 8 GB models, external storage is required. Rockstar specifically addresses this point in an FAQ:

“If using a USB flash drive it must be at least USB 2.0 with a minimum 15mb/s read speed and formatted for Xbox 360 use. A new USB flash drive is recommended to ensure optimum performance.”

But remember don’t just go out today and buy a cheap 8 GB flash drive thinking it will be enough, because usable storage is always less than advertised and most likely you’ll be stuck in the same predicament except no with a useless 7.56GB flash drive.

But for now, consider yourself warned. Only few hours to go. Who’s excited?