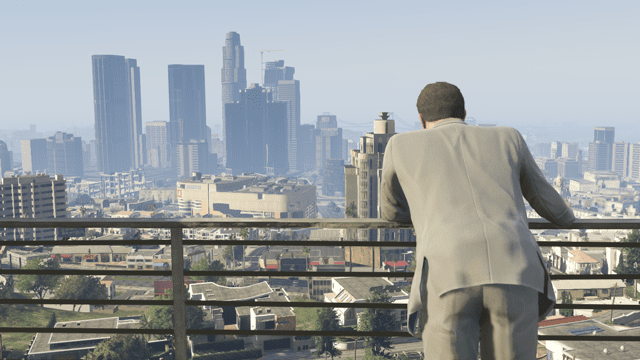 Xbox GTA V gamers, heed this warning from Rockstar themselves: Don’t install the ‘Play’ disc onto your hard drive.

On Twitter, Rockstar Games Support told some gamers who asked if they should install the play disc that: “We do not recommend that.” 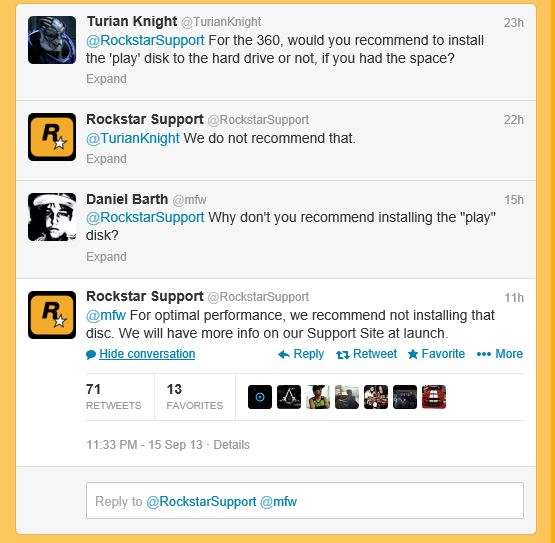 Eurogamer’s Digital Foundry who had access to the Xbox 360 version of GTA V, posted a video on YouTube highlighting what happens if you do install the disc. Texture and object pop in are both rampant, and look like they could ruin the immersion of the game.

It’s worth remembering that you will still have to install the other GTA V disc in order to play, which will take up almost 8GB on your HDD.
As the Digital Foundry note, it’ll be interesting to note what kind of impact this has with the digital version of GTA V which goes live at midnight tonight on the PlayStation Network.

Digital Foundry Chief hit the nail on the head saying: “It’s not game-breaking stuff, but it does take you out of the moment when it does manifest and for that reason we can’t recommend installing the play disc.”

Check out the video below which highlights the dangers of installing the ‘play’ disc.