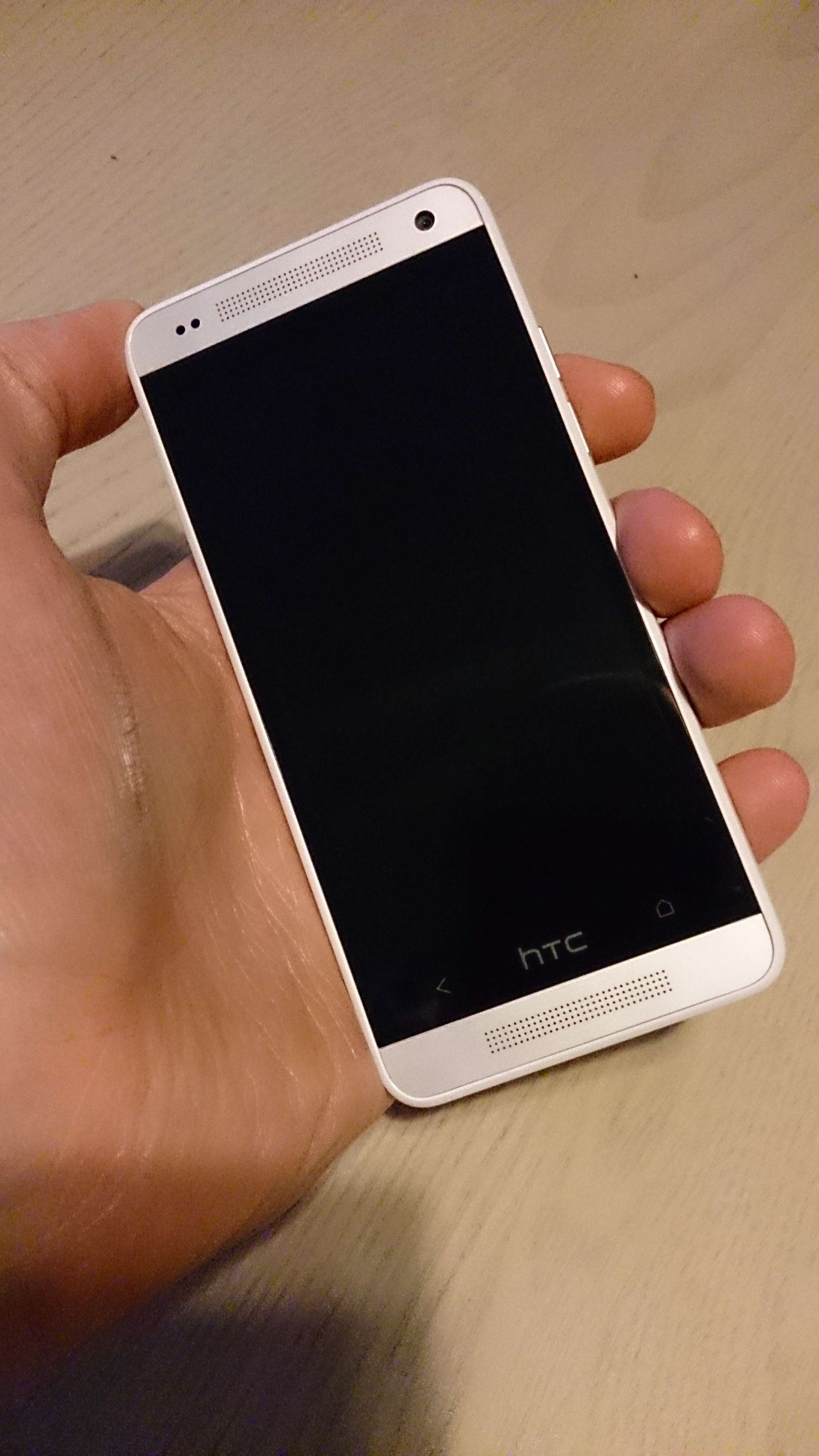 The HTC One Mini is HTC’s attempt at creating a lower cost flagship handset and if you ask me, they’ve done a great job. In this review I’m going to be focusing on the hardware, the software is identical to the bigger HTC One. You can read all about that in our HTC One review over HERE. 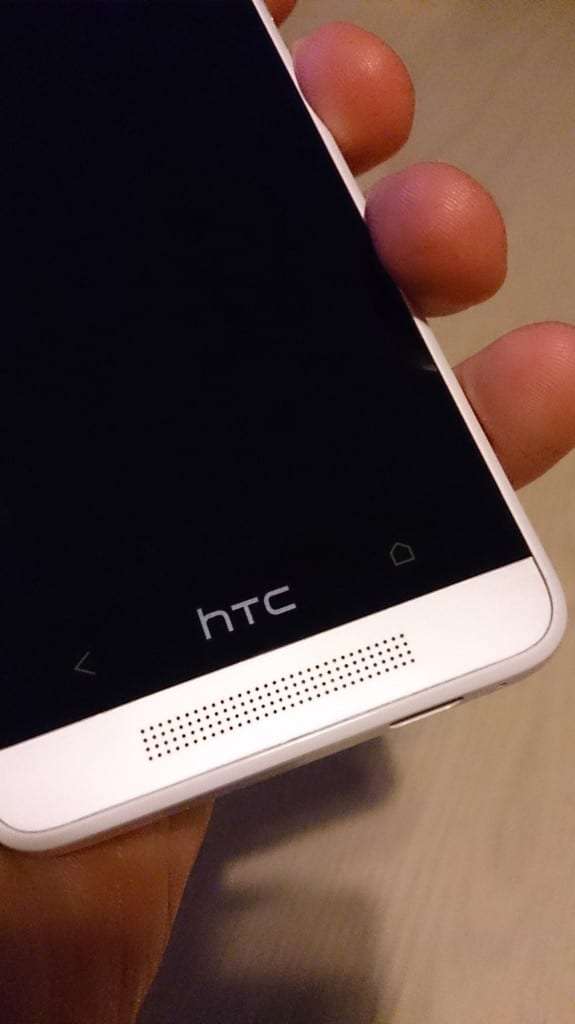 In terms of looks, unless you knew what you were looking for, you’d be hard pressed to spot the differences between the One and the One Mini. The most noticeable is the plastic surround around the frame. Where the One has a chamfered aluminum frame, the One Mini has a plastic border round the whole phone. Does it feel cheap? No, in no way whatsoever does it feel any less premium that the One. 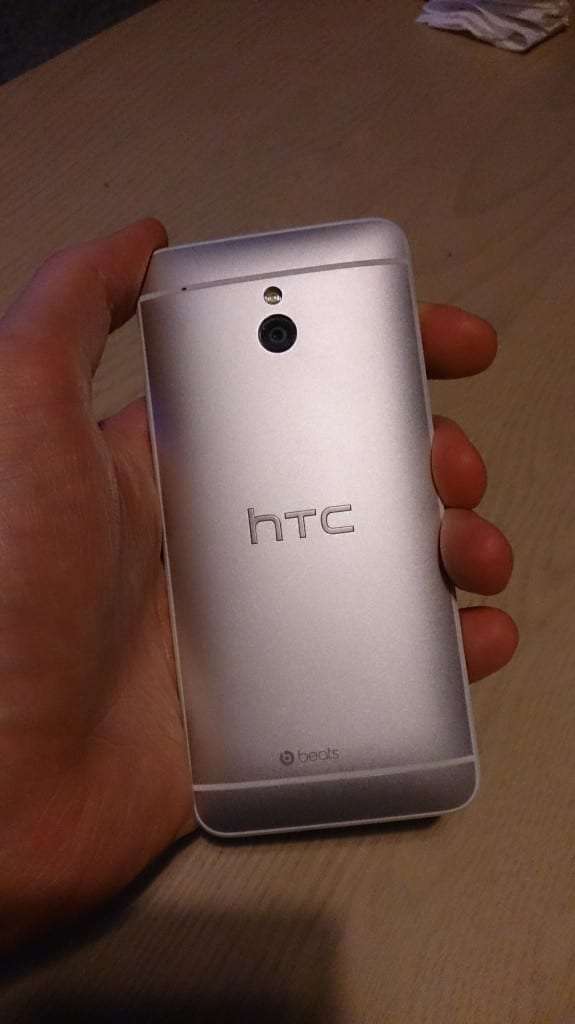 The One Mini has the boom sound speakers on the front, just like the One and the 4mp Ultra-pixel camera round the back (though the LED flash is above the camera as opposed to being beside it).The screen also goes from 4.7inch 1080p down to 4.3inch 720p. In terms of clarity and quality of the screen, to me other than a bit less space, they screens were on par with one another. 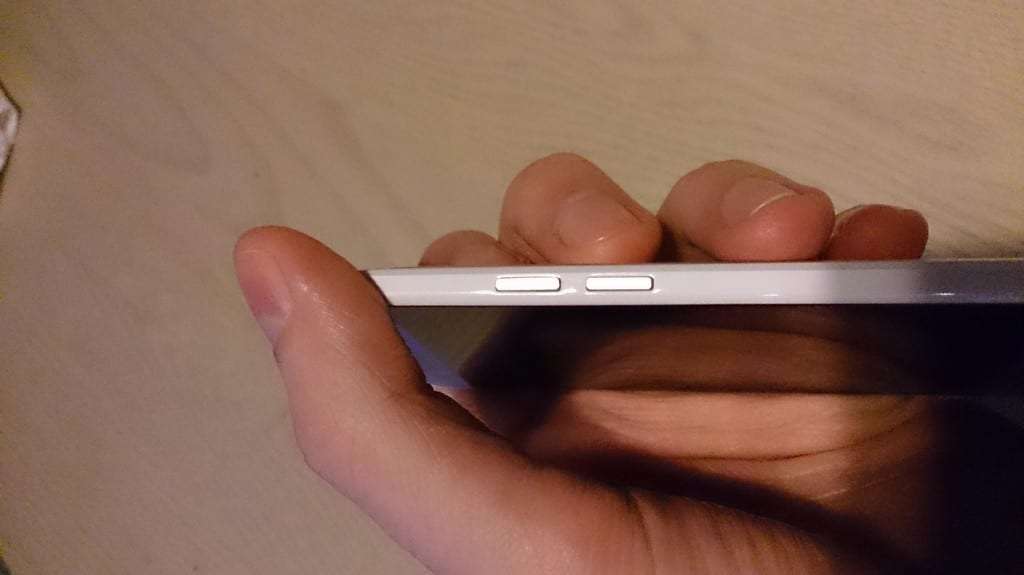 What is missing from the One Mini that the One has is the IR Blaster in the power button and Optical Image Stabilization. Honestly, I didn’t miss either of them, one bit. Much the same, the Processor has gone from a Quad Core Snapdragon 600 down to a dual core Snapdragon 400 with 1gb of ram and well, I didn’t see any performance issues in day to day use. Yeah, if you start hitting it with benchmarks you’ll see a performance difference, but for normal day to day stuff, I’ve much preferred using the One Mini. I got asked several times about the battery life given the phone is smaller and it has a smaller battery, and well, again, because of the lower speed processor and smaller screen, these have offset the battery usage and I had no problems getting a full day out of it. 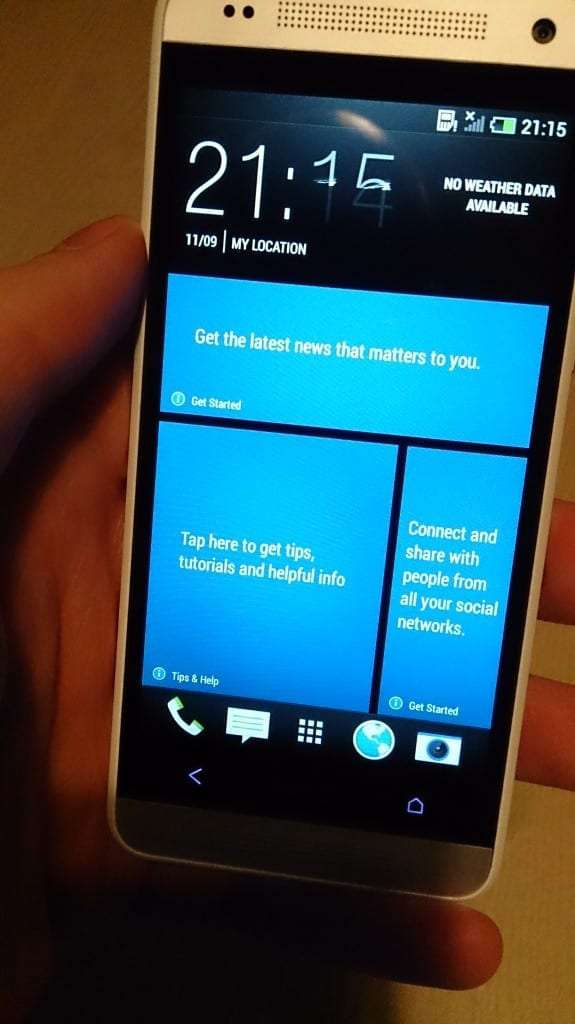 While 4G has yet to launch here in Ireland, the One Mini has all the connectivity you need. 4G, 3G, Wifi, Bluetooth 4.0, etc… so don’t worry there, it’s small but has all the features you need to get connected.

I’ve had to check several times to make sure it’s still in my pocket. I’d gotten so used to bigger phones and ‘feeling’ them in my pocket that the One Mini is bringing me back to do the days of the Nokia 8210, where the phone was small and I needed to check to make sure It hadn’t fallen out of my pocket! 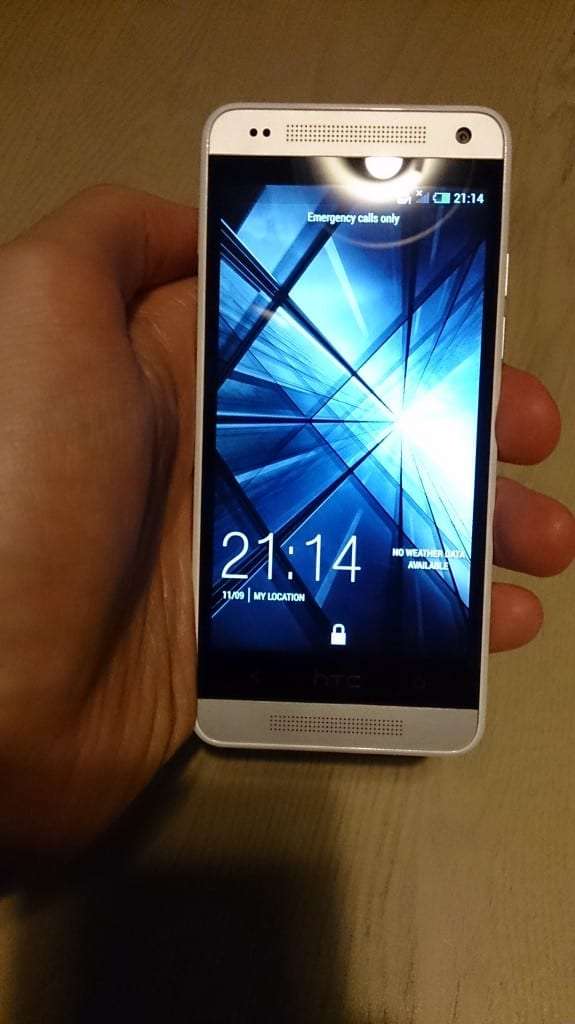 The HTC One is a great phone and we’ve always recommended it, but if you’re after something a bit more pocket friendly, both in terms of price and size, the One Mini comes highly recommended.

The HTC One Mini goes on sale on all major networks the week of the 16th September 2013.