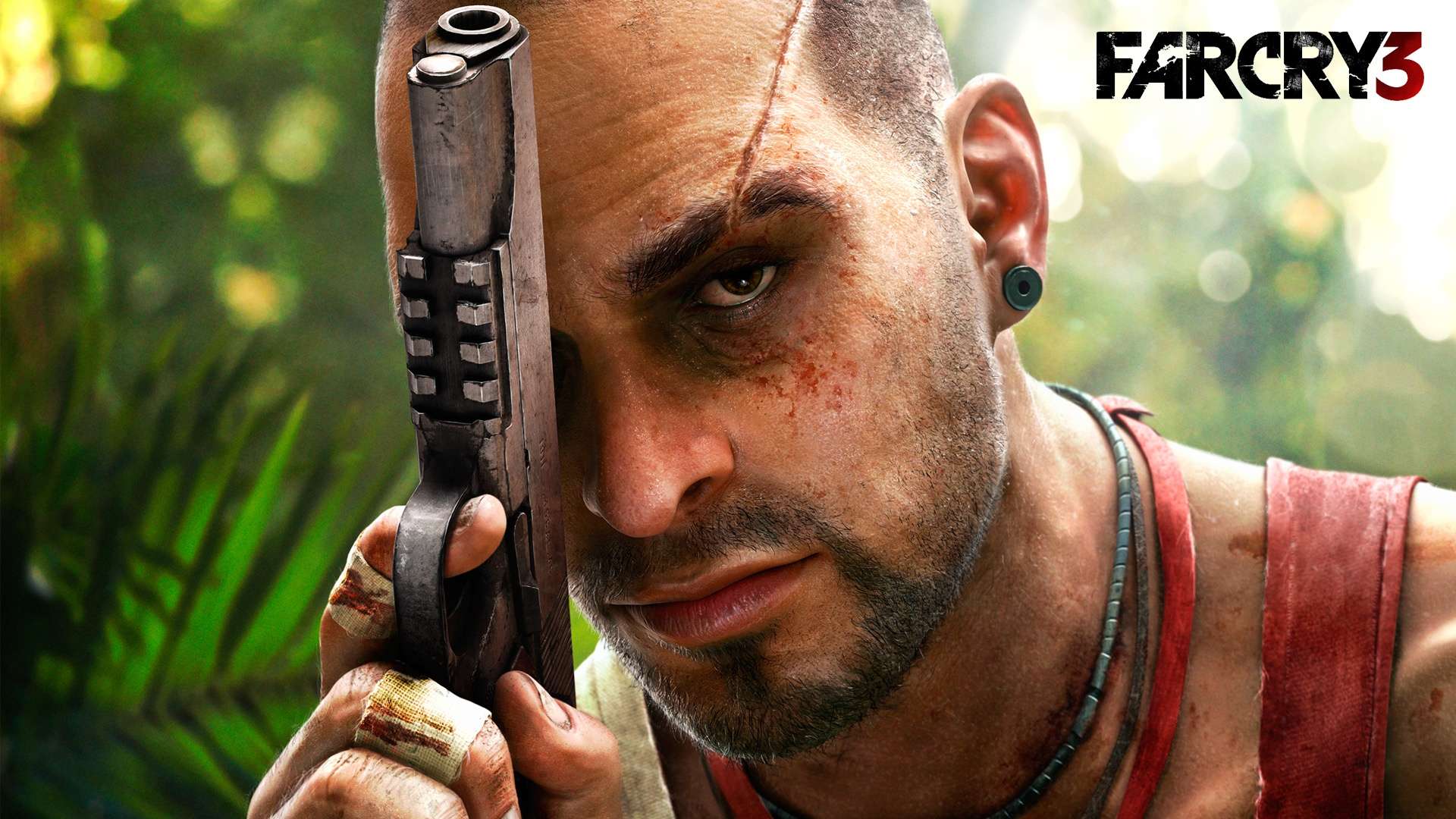 Well Sony have done it again. They’ve managed to pick some really great games to give to their Playstation Plus members completely free of charge. The biggest one that’s landing on the 25th of September is Ubisoft’s epic open-worlder, Far Cry 3. This game gained some really impressive reviews and it’s great to see Sony giving us some excellent value for our money with a year for Playstation Plus membership only costing €50.

Other titles coming our way free of charge for the PS3 are Giana Sisters: Twisted Dreams and Dragon’s Dogma: Dark Arisen. If you own a PS Vita and have a Plus membership, you’ll also be getting Street Fighter X Tekken and Touch my Katamari. All these titles will be available on the 25th of September. Click the link below for the full press release.

Venture beyond the reach of civilization in the mysterious Far Cry®3, where you’ll explore an island overcome by terrible violence and suffering. Whilst travelling with friends, you are taken captive and brutally attacked. Your last chance of survival lies in unravelling the dark secrets of the island and its disturbing inhabitants. Find a way to fight back and escape the island of insanity in this instant classic, available on PS Plus until October 22nd.

Also available for PS3 in September is the hit game with a twist; Giana Sisters: Twisted Dreams. Challenge your skills inside the magical surroundings of Warp Giana’s dream world and transform your abilities. Watch out though, you’ll need to keep your wits about you and use your speed to brave the dangers of Giana’s twisted dreams. This fast paced adventure will be available until December 24th.

In Dragon’s Dogma: Dark Arisen, you’ll delve into the depths of the mysterious Bitterblack Isle, where a dark labyrinth lies deep beneath its surface, haunted by the many voices of the Arisen and deadly secrets waiting to be uncovered. This game will also be available until December 24th.

For those who love to game on-the-go, grab your PS Vita and explore Street Fighter® X Tekken® where a deluge of hugely demanded characters join the fray in this tag-team based game. This dream collaboration between the two biggest fighting game franchises is now a reality and available to enjoy until October 22nd.

In the exhilarating ‘Shape changing and Ball rolling’ title Touch my Katamari™, you’ll find yourself rolling everything from tiny ants to towering skyscrapers with the flip of your fingers! This PS Vita game is packed with addictive features such as collection, shopping and many more to explore whilst it’s available until October 22nd.

The great news for existing members is that their memberships will automatically cover PS4 as well as PS3 and PS Vita, so all they’ll need to do is simply plug in and get gaming! PS Plus provides members with access to top-rated games* on PS4, PS3 and PS Vita throughout the course of the membership. Gamers also have access to immersive PS4 online multiplayer, great PlayStation®Store discounts and much more as part of their membership.