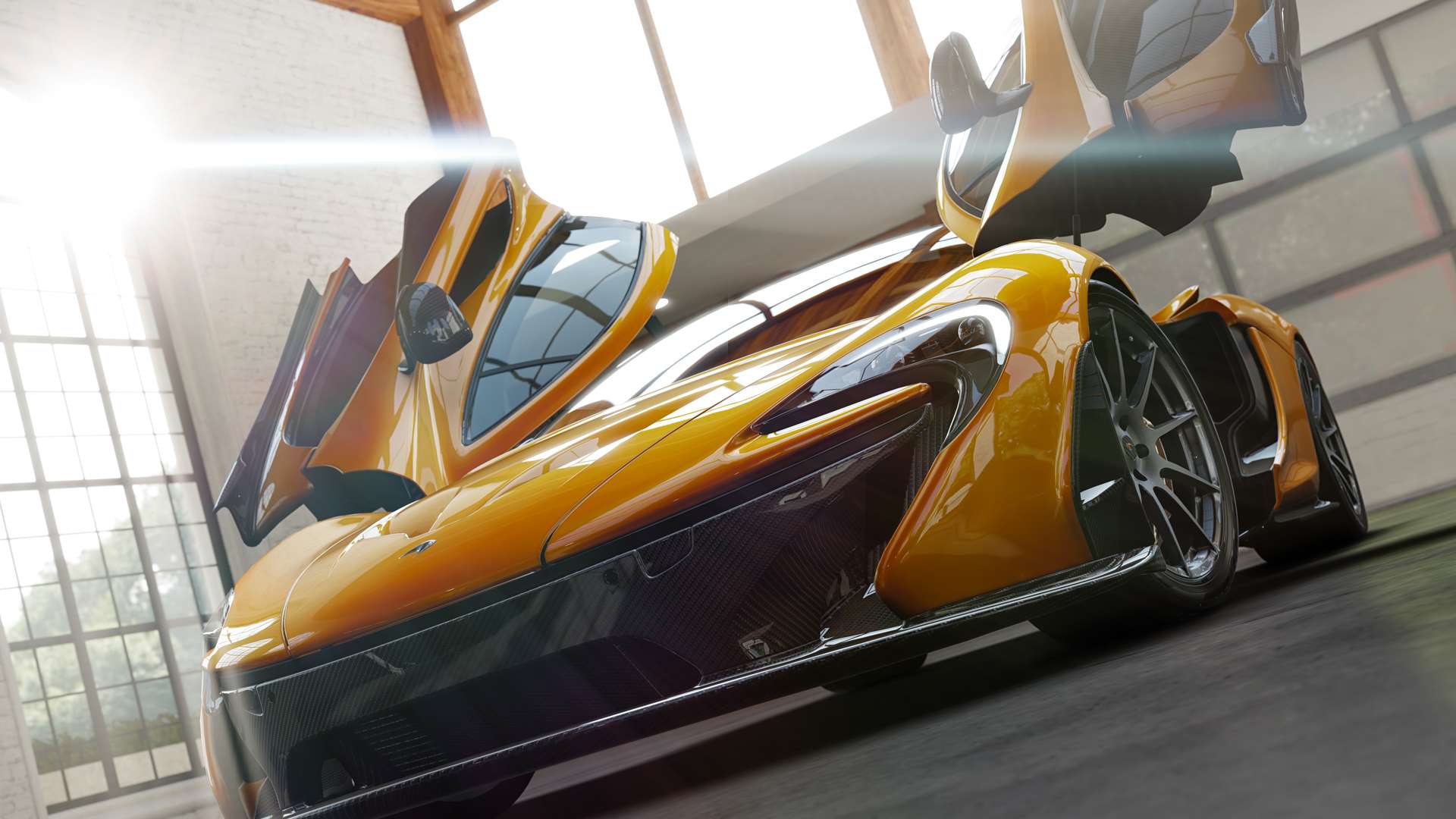 Whoever thought of this idea should get a pay rise. This extremely clever idea, to use a speeding car to capture footage from it’s roof as it flies by hundreds of still images from the game creating a beautiful animation, is genius! The fact they used the same care to capture the footage to the one in the stills is also a nice touch. You could call this a ‘gameplay footage trailer’ but nothing is actually being played!

Here is a quote from the Youtube page for the video:
“We’ve captured game footage the only way a game like Forza Motorsport deserves to be captured … with a camera bolted into the engine block of a McLaren 12C supercar as it blasts past 680 frames printed on aluminum panels at a maximum filming speed of 120mph.” 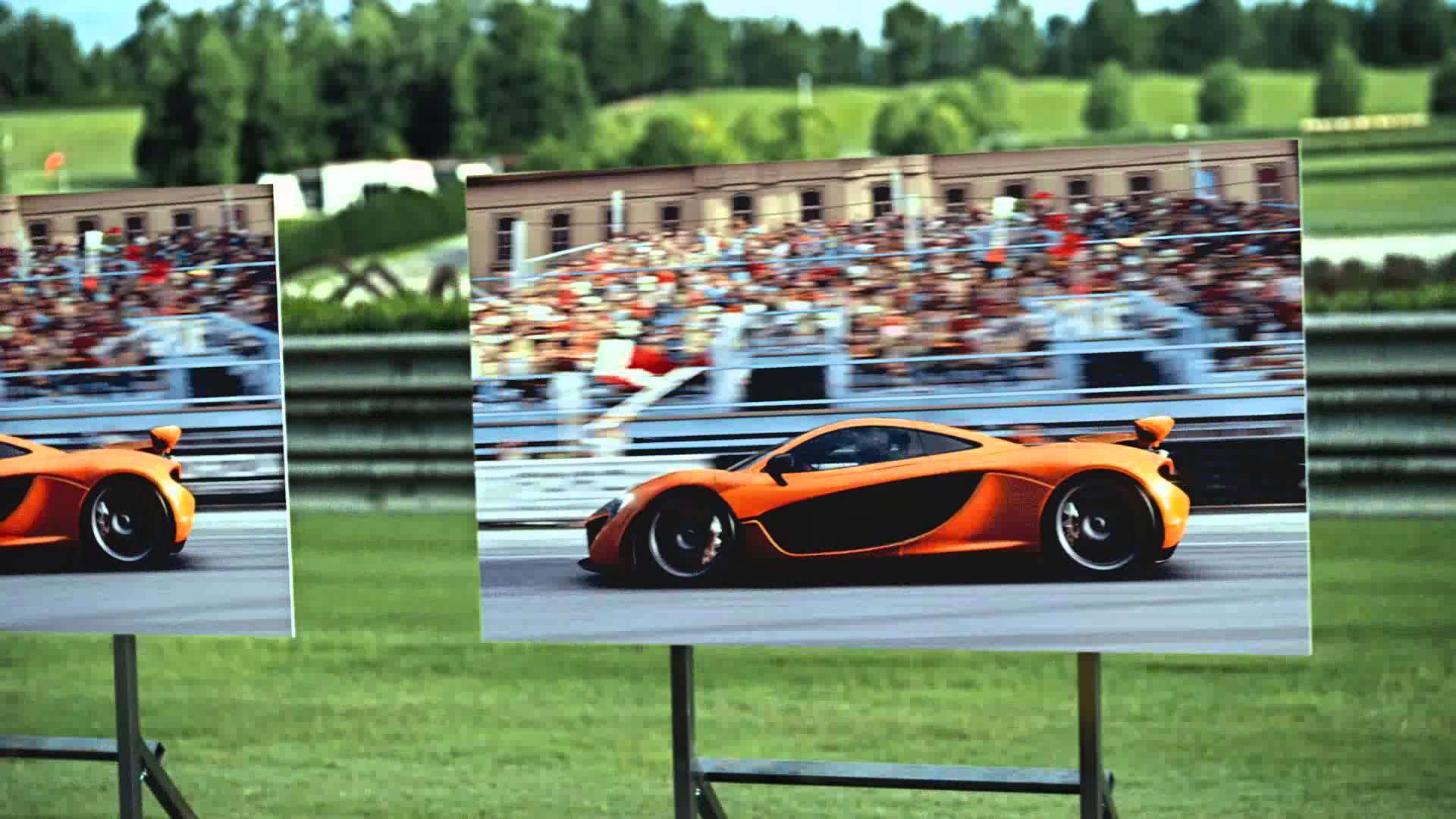 We hate to use cheesy puns here at TheEffect but his really is poetry in motion! Have a look for yourself and tell us what you think.