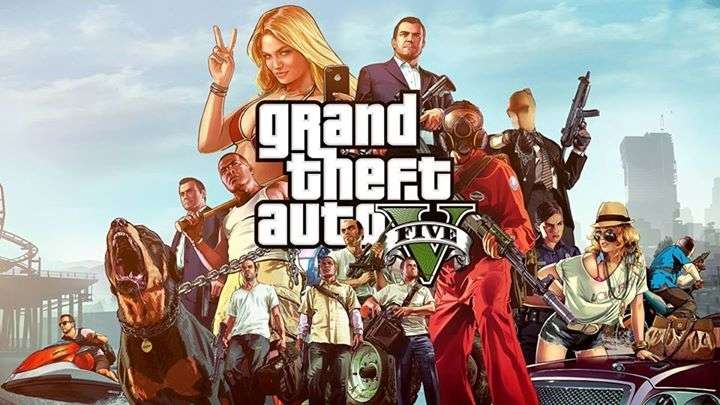 According to ‘company estimates’ from Rockstar Games, Grand Theft Auto V made a whopping $800 million in retail sales in its first 24 hours on sale.

Rockstar note that this figure excludes Japan and Brazil as the game hasn’t launched there yet.

This smashes the previous record holder, Black Ops 2 which Activision claimed made $500 million in its first 24 hours.

The $800 million in day one revenue is double what analysts predicted GTA V would make in the first 24 hours.

All of us at Take-Two are thrilled with the initial response to Grand Theft Auto V. Once again, the team at Rockstar Games have outdone themselves, setting the entertainment industry’s new standard for creativity, innovation and excellence,” said Take-Two CEO Strauss Zelnick