Microsoft have taken the wraps off two new Surface tablets, due to launch October 22nd and available to pre order starting tomorrow.

The Surface 2 will replace the Surface RT and lose the RT naming, which is for the best as all the RT done was confuse consumers.
The biggest changes here are a new kickstand that goes further back, something which Microsoft say will make using the device on your lap easier. 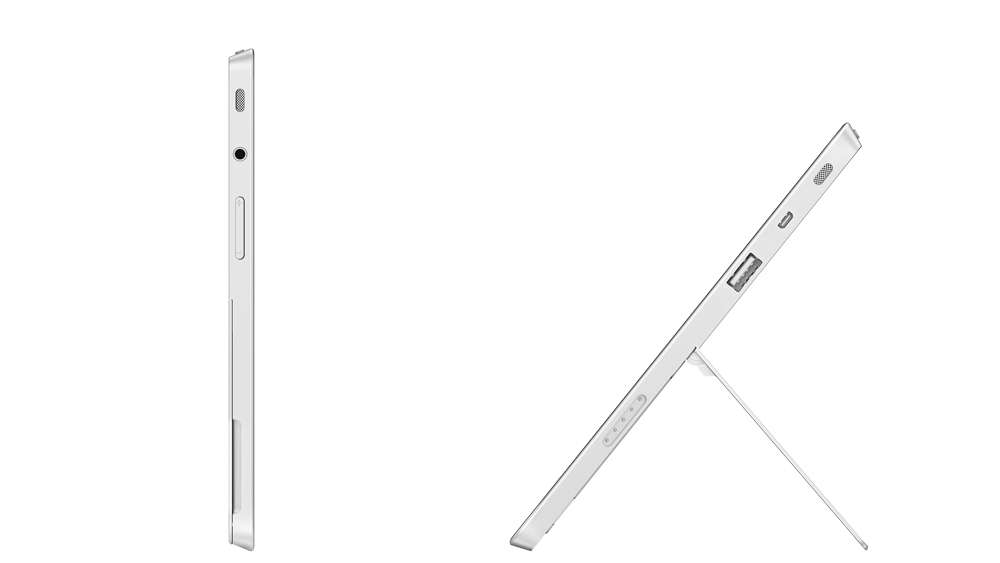 The Surface 2 is also thinner and lighter than Surface RT, with improved battery life – up to ten hours claim Microsoft. Surface 2 has a full 1080p HD display with ClearType display which benefits use in direct sunlight.

Surface 2 will come in a really cool silver colour alongside the black, and otherwise the tablet looks extremely similar its predecessor. Not that that’s a bad thing, Windows RT may be finicky but the Surface hardware is impeccable. 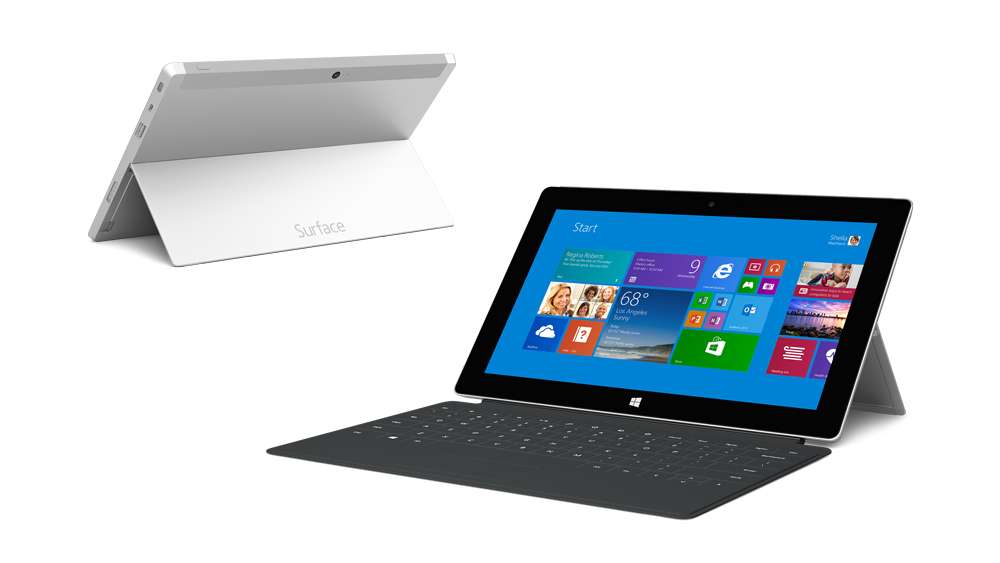 Both devices have a USB 3.0 port, a microSD card slot and the Surface 2 has a HD out while the Surface Pro 2 has a Mini Display Port out.

In the accessories department we have a newly improved Touch and Type Cover along with a new Power Cover.
The new covers are backlit and are thinner than their previous versions, with the new Touch Cover alone having 1,092 sensors inside, up from the 80 sensors in the older version.
The Power Cover will add 30w of battery power and while it’s slightly thicker than the other covers, the 2.5 times increase in battery life should be worth it.

There’s also a cool Surface Music Cover for DJs, which replaces the standard QWERTY keyboard for faders, sliders and other DJ-like buttons to be used in conjunction with Xbox Music for mixing tracks. 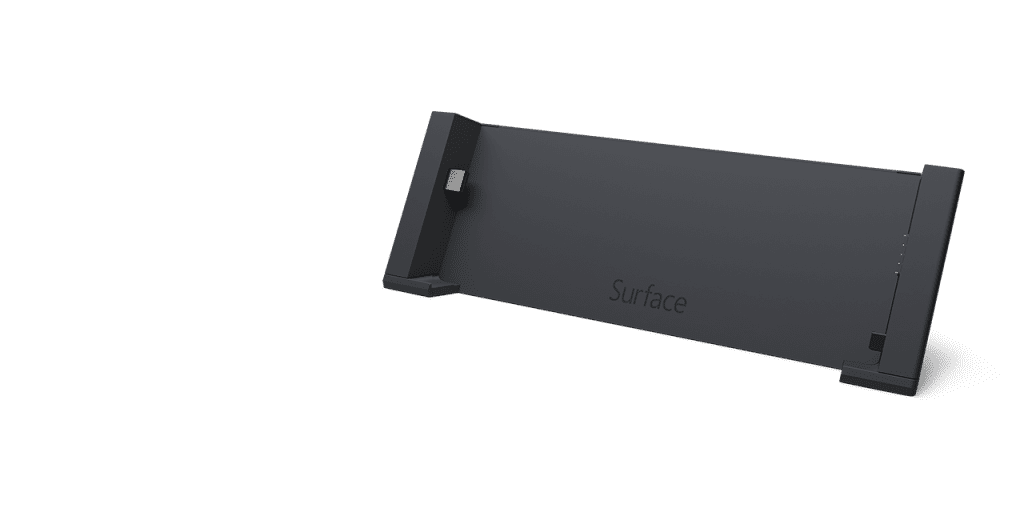 A Surface Dock is also in the pipeline, which the Surface can slot into. It features three USB 2.0 ports, one USB 3.0, audio in/out, can power two monitors and will charge the device.
Both the Dock and Power Cover don’t seem to be coming until 2014 though, so you’ll have to make do with a regular cover at launch.

In order to help sweeten the deal, each Surface 2 and Surface Pro 2 will come with free Skype calling to landlines for one year and a whopping 200GB free SkyDrive storage for two years.