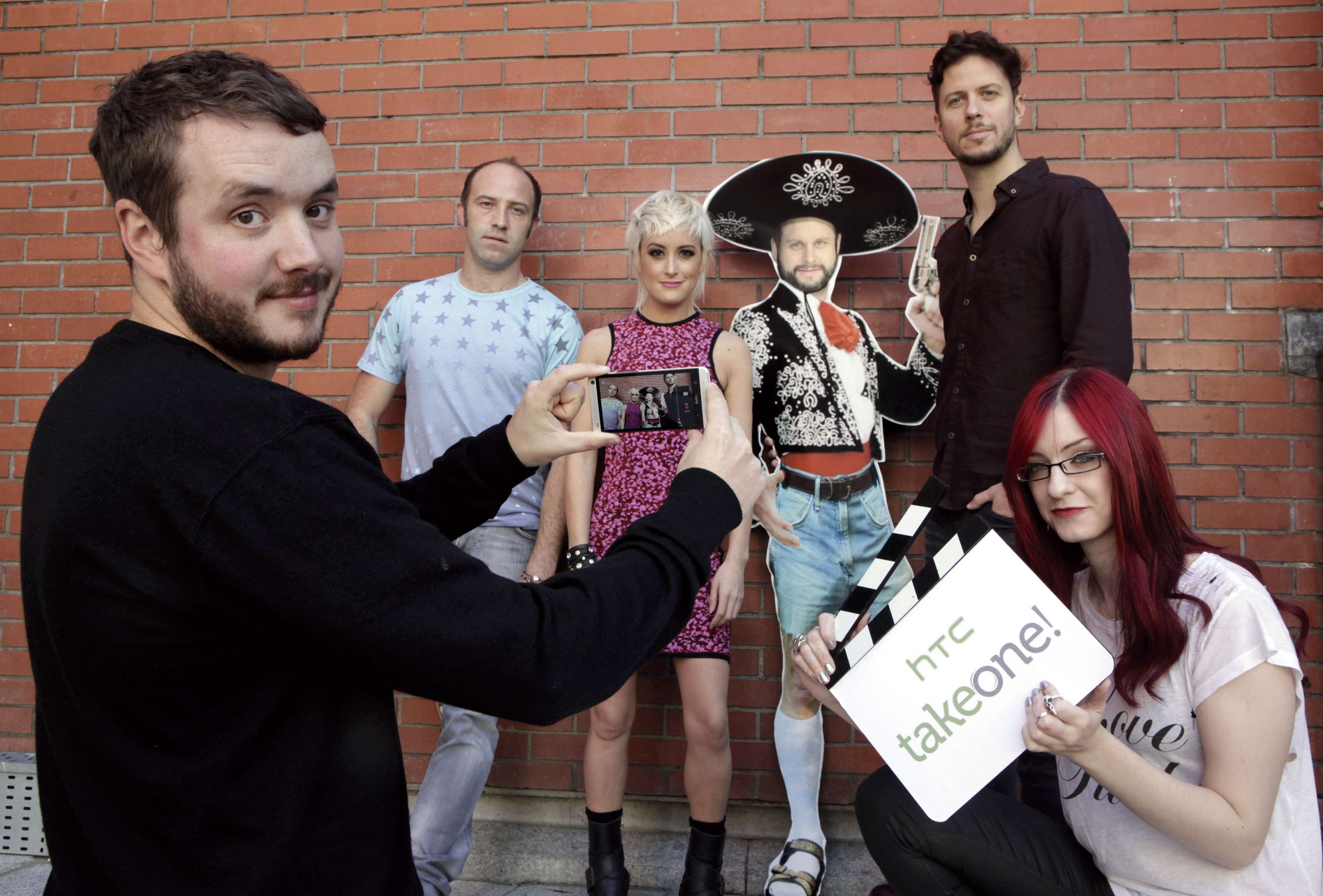 Daniel Dalton, from Walkinstown, was the lucky winner of HTC and Hot Press’ competition to shoot Irish rock band, The Dirty Epics’ new music video and it was all done on the award winning HTC One. 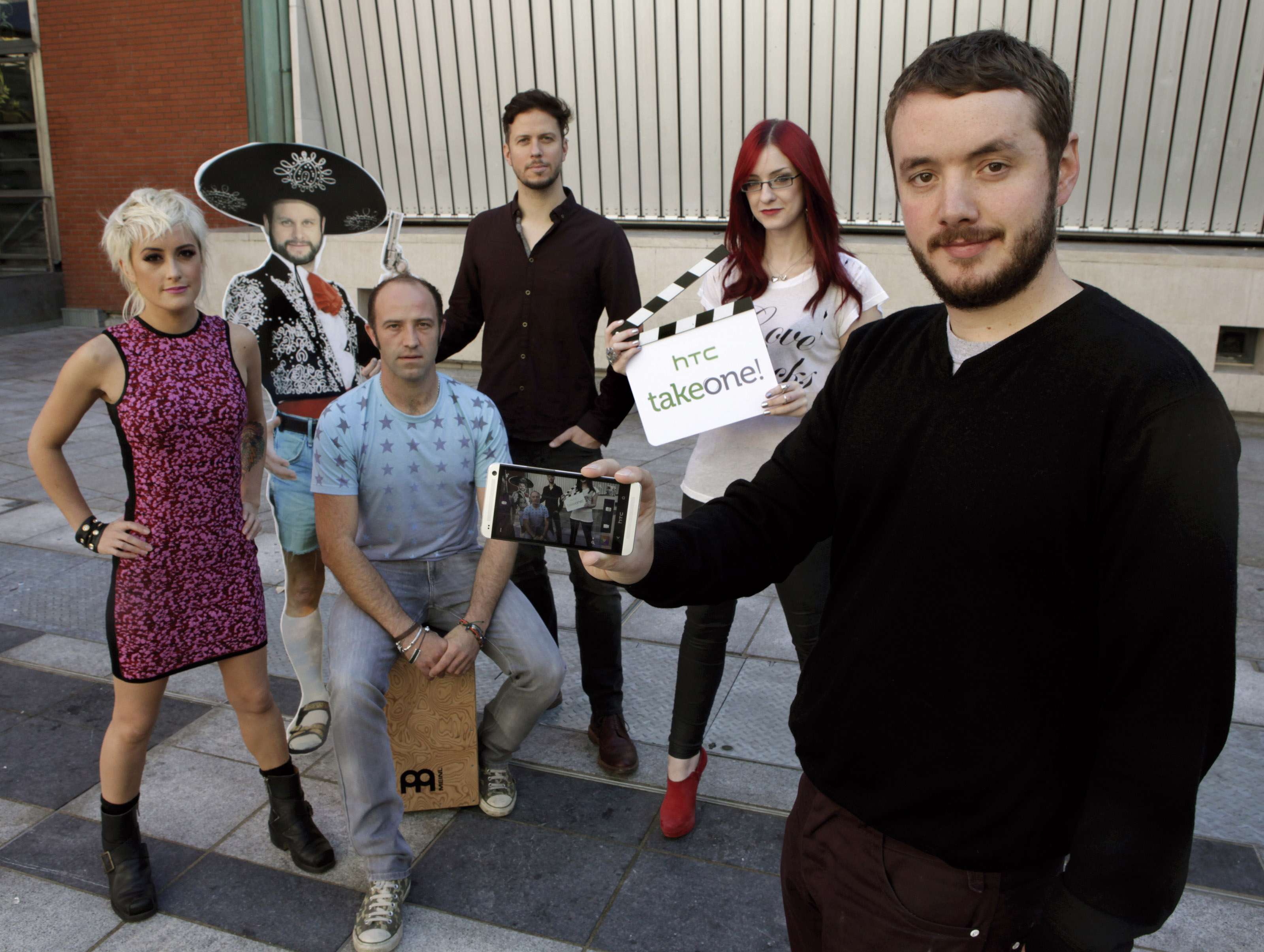 Daniel’s video was put up against Susan Gleeson’s work who also shot her own version of the video but it was Daniel’s take on the video which won the voting round of the competition and him the overall competition.

Daniel’s work is now the official video for The Dirty Epics new single titled ‘Those Pretty Things’. We’d like to say a big congrats to Daniel and everyone else involved and the video looks great! Have a look for yourself with the link below along with the full press release.

· Video can be viewed at www.hotpress.com/htctakeone

Irish rock band, Dirty Epics, recently teamed up with HTC and Hot Press to run a public competition for emerging Irish film-makers to create the video for the band’s new single, ‘Those Pretty Things’. The competition had a special twist in that the video had to be shot entirely on a mobile phone, the HTC One, with a total budget of €1,000. The single, “Those Pretty Things”, was produced by Declan Gaffney (U2) and Matt Paul (Amy Winehouse, Noistettes).

Young Irish film-maker Daniel Dalton, has emerged as the winner of the competition and his video can be viewed at www.hotpress.com/htctakeone.

“The overall quality of the entries for the Hot Press HTC Take One competition was really impressive. It was a great idea for the competition to link up with Dirty Epics, who are a band with a very strong visual identity, especially with Sarah Jane Wai O’Flynn out front. Really we should think of the two finalists, Daniel Dalton and Susan Gleeson, as winners. They both produced truly excellent videos for ‘Those Pretty Things’, shot exclusively on the HTC One – in a way which underlines just how powerful a piece of kit it is.

“In particular, congratulations to Daniel, whose excellent will piece of work will now go on to be the band’s official video for the single. The video is superbly shot and tells its story of female empowerment very well indeed. What is really encouraging about our experience delivering Take One is that, in the long run, I suspect we’ll be hearing a lot more from both Daniel and Susan.”

“This competition was all about demonstrating the ‘democratisation of media production’ which is a fancy way of saying that we can all become film makers with the technology in your pocket. Daniel and Susan both shot incredible videos and have shown that our phones can enable anyone’s creative vision.

“I think that the results speak for themselves – and I’d urge people to check out the quality of the winning video at www.hotpress.com/htctakeone. I’d like to thank the two finalists and the band for their hard work and I hope that the winning video goes on to get the airplay it deserves for the winner Daniel and for Dirty Epics. It’s an amazing video for an amazing band and I wish Dirty Epics every success with their new single, ‘Those Pretty Things’.”