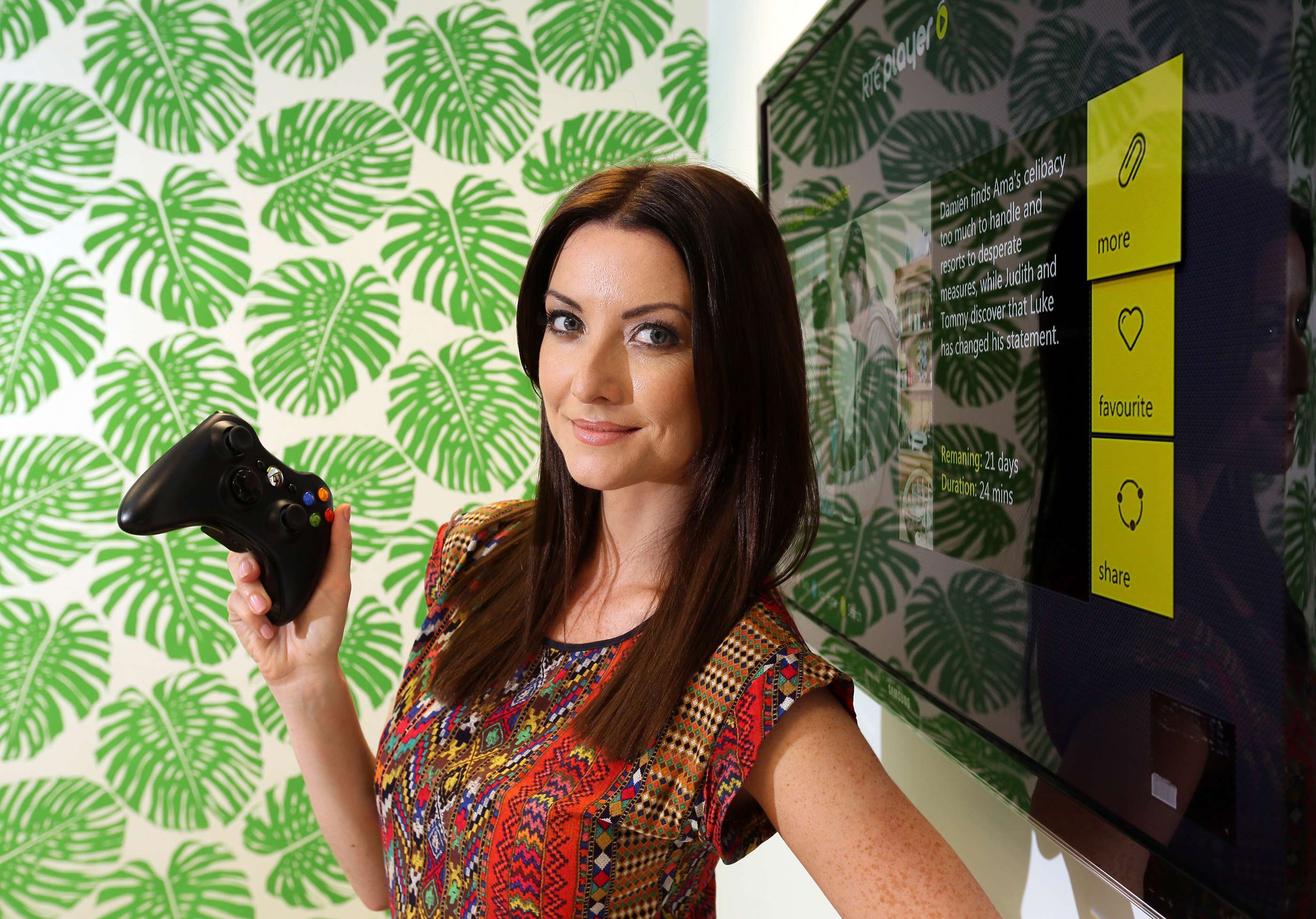 RTÉ have just announced their very own partnership with Xbox to give everyone with an Xbox 360 and Xbox Live account access to their RTE Player. This is definitely a step in the right direction for RTE and it’s online service and also for Xbox seeing as the app has been available on the PS3 for quite some time now. As always though, you’ll need an Xbox Live Gold membership to access the app which starts at €5 a month. The official press release is below.

RTÉ Player app to be made available on Xbox 360

RTÉ Digital today announced a partnership with Xbox to give Xbox 360 users1 , access to RTÉ Player, Ireland’s most successful catch-up and on-demand service, which streamed over 60 million minutes of content in July 2013 alone.

“Making RTÉ Player available on Xbox 360 extends the value of RTÉ’s content, as well as potentially reaching and serving new audiences,” said Muirne Laffan, Managing Director of RTÉ Digital. “Not only does it give audiences more choice on how they watch and listen to great RTÉ content, but it also brings RTÉ Player to a whole new experiential level using Kinect for Xbox 360; which will allow users to navigate the app using their gestures and voice. This partnership with Xbox means that RTÉ Player is now available on seven platforms, offering audiences more choice and flexibility than ever before.”

Shirley Finnerty, Xbox Category Lead for Microsoft said: “We’re seeing usage of entertainment apps on Xbox Live increase significantly and in 2012 the amount of TV and entertainment offerings on Xbox 360 almost tripled worldwide. Xbox has seen amazing success in Ireland over the past few years and we’re delighted to welcome RTÉ to Xbox Live and give users access to country’s most popular video-on-demand service.”

RTÉ Player for Xbox 360 will be available to Xbox Live Gold members[i]in Ireland, giving members access to a great line-up of TV programmes including: Damo & Ivor, Up for the Match, Home and Away, Neighbours, Eastenders, The Secret Millionaire, and For One Night Only. Some popular titles coming to the service soon include Republic of Telly, Homeland and New Girl.[/showhide]