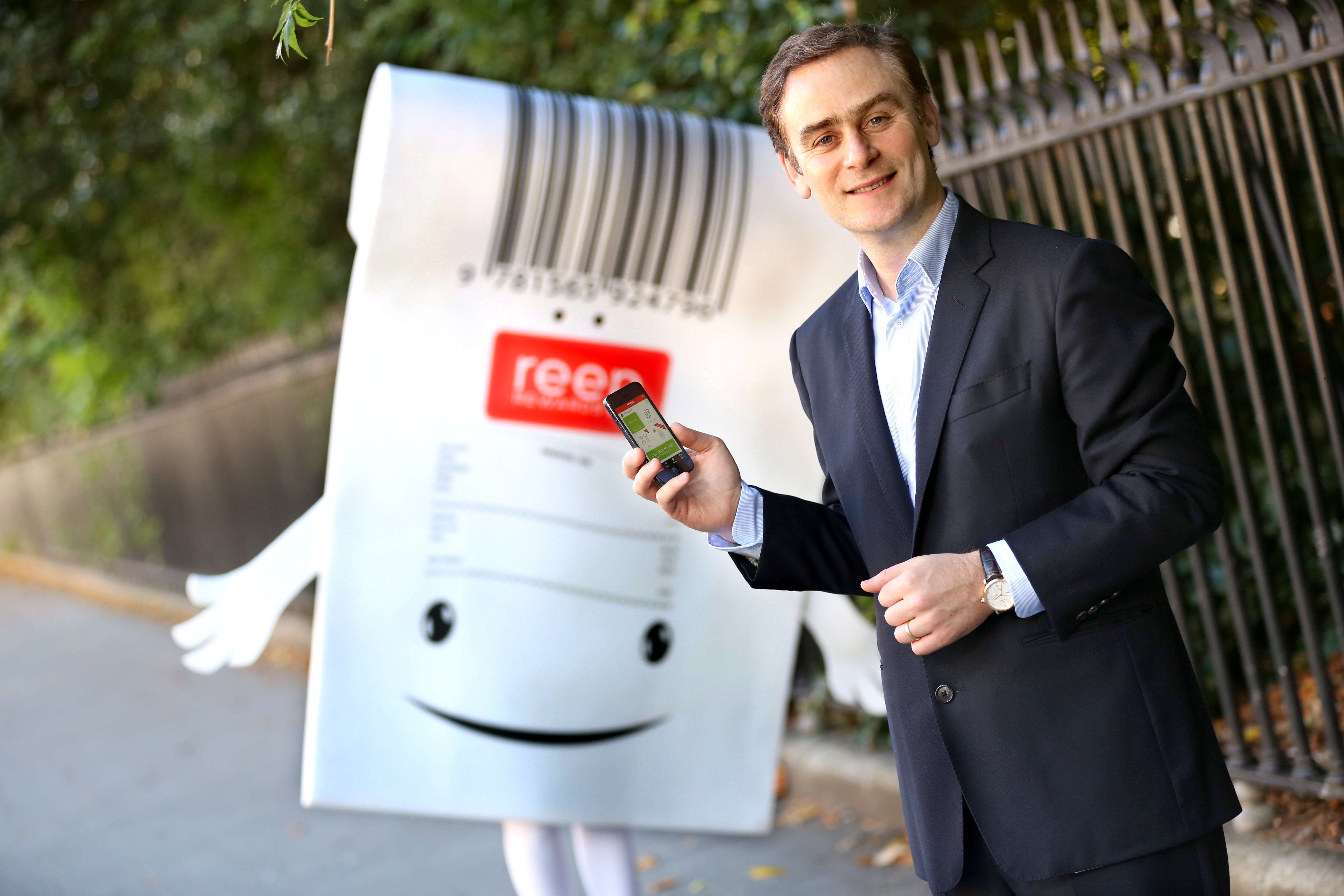 The launch of Ireland’s first cash-based reward app REEP Rewards, which allows consumers to earn cash based on their loyalty to its partner brands, is set to revolutionise the way Irish consumers view their receipts. Currently, 40% of Irish adults admit to throwing receipts into their wallet or handbag and forgetting about them*. The REEP Rewards app allows users to earn cash rewards from their receipts by simply snapping a photo of their shopping receipt via the app. The app reads the receipt and allocates a cash reward to the users account based on the products they have purchased. REEP Rewards already employs ten staff in Ireland and plans to create a further 20 jobs over the next 12 months.
Using the REEP Rewards app could deliver an annual cash reward of up to €750 for Irish families, which would be a huge help to the 45% of Irish families who spend more than €250 on groceries each month (according to research carried out by REEP Rewards). REEP Rewards will bring together leading Irish and international brands under one loyalty programme, including Kellogg’s, Brennan’s and Heinz.

James Lenehan, CEO of REEP Rewards says; “REEP Rewards is an Irish-owned, Irish developed platform that has taken over two years to develop and we are really excited about launching in Ireland first. Our research shows that more than half (51%) of Irish consumers use loyalty cards more than once a week. REEP Rewards allows Irish consumers to easily collect cash rewards no matter where they shop and reduces the need to carry multiple loyalty cards. We already employ ten people and we hope to increase our numbers to 20 staff over the next 12 months, with recruitment to begin before Christmas.” 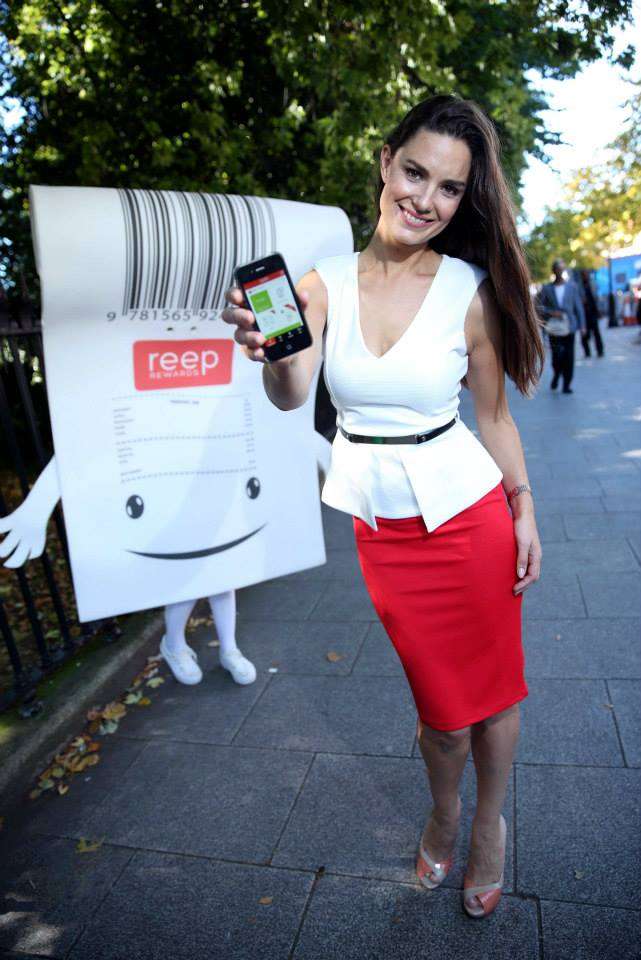 Consumers who register via facebook will also receive a €100 holiday voucher. See reeprewards.ie for further details. The app is available for free download from iTunes and the Google Play store.