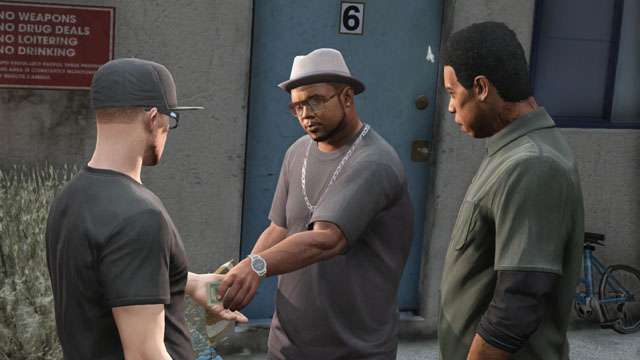 According to a recent update from Rockstar Games, a title update for Grand Theft Auto V should be released today to resolve the issues causing the abysmal launch that Grand Theft Auto Online has been suffering this week.

Update: We’re currently working on a title update for both PlayStation 3 and Xbox 360 to address commonly reported issues with GTA Online. We hope to have it out for download as soon as tomorrow.

Three days since Los Santos and Blaine County were opened up to the masses and since then, most people haven’t even been able to get into a game, and those who have had all sorts of glitches, bugs and errors happen to their characters.

Characters spawning without arms, lag issues, game modes unable to launch and servers timing out are among the problems – the biggest seems to be the tutorial for GTA Online itself, with most players getting stuck at the mandatory race mission, myself included.

Hopefully the title update goes live early today and resolves most of the issues found with GTA Online, it would be a real shame to have the Online mode basically unplayable for the entire weekend. 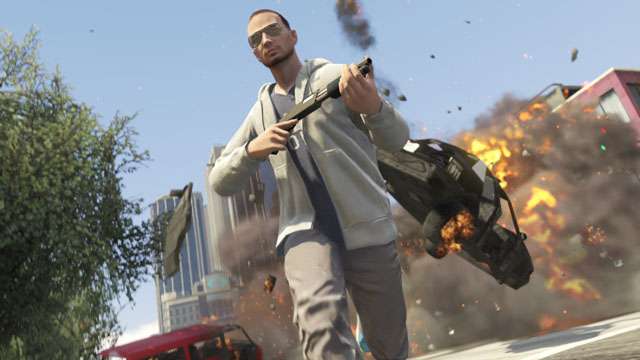 I managed to get into a game once since the launch, but due to an error with the Rockstar Cloud Servers, I was using a random character that wouldn’t save my progress, so in the long run it wasn’t beneficial but it was a lot of fun.

Most players will tend to shoot you on sight, but you might be lucky and find a buddy like I did, and roam the city, robbing stores and fighting cops together…. that is until you accidentally punch him in the middle of a robbery, yeah, uh, sorry about that oldmanjenkins7.

Keep an eye on Rockstar Games’ Twitter for confirmation on when the title update should go live.