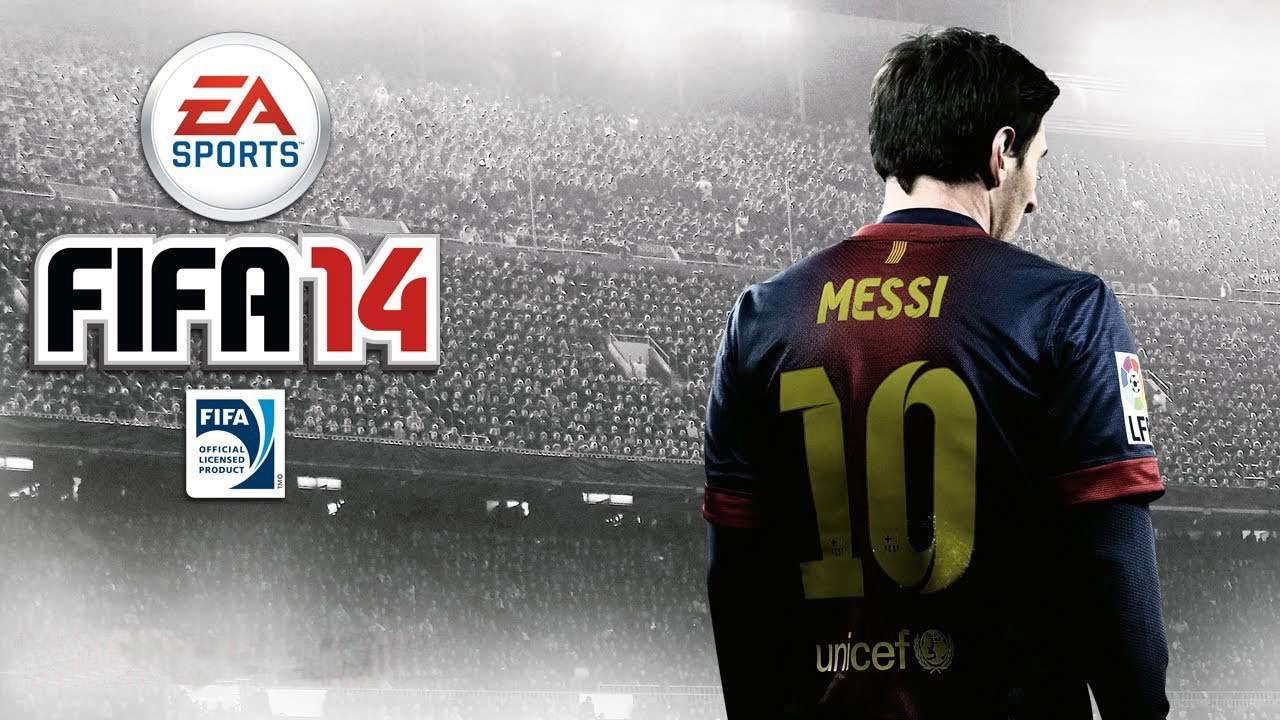 FIFA 14 Review – Goaaaaal or does it hit the bar?

It’s that time of year again, FIFA 14 hits our shelves. As a die-hard fan, I found FIFA 14 to be more of an updated version of FIFA 13.

I found the game ran at a slower pace and is more tactical than the last version and this year’s changes are smaller, but they bring out the best in the FIFA series. There’s more attacking, more polished graphics and it will keep you interested for the entire year. The way the players move and shoot have both been updated and there’s better life in the animations on the pitch. The longer I played, the more I felt these factors determined the overall experience. The players are more aggressive towards the ball, they’re not afraid to go in strong and they react quicker to get possession. Once you have the ball you feel a great momentum building up as you sprint towards the opponent’s goal and team mates move into positions. It looks great, making games much more attractive to watch and it shapes the style of play. 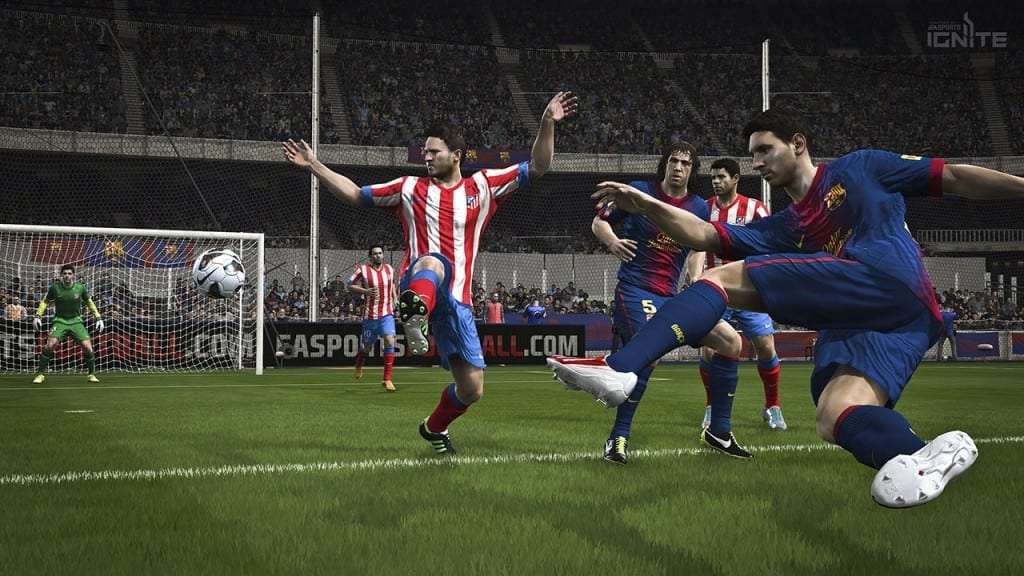 Apart from the great animations of the players, the graphics themselves are starting to look dated but with that said, the presentation continues to improve, from the pre-match commentary to the players making their way on to the pitch. The improved animation has a deeper impact, FIFA’s controls have been a work in progress, getting better every year. EA’s new precision movement feels like EA have found something that was missing. You can really skin past players on the wings, and the ball has more distance from the player, making running with the ball feel much faster and tighter to your foot. Dribbling also works well, with the ability to protect the ball using the left trigger. If the opposition tries to get the ball off you, you can hold out an arm and hold off the opponent, you can find yourself using it more in attacking situations as it comes in handy for turning defenders. Improvements have also been made to shooting, now instead of the same type of shot over and over, taking a shot now produces a range of different shots, balls can be dipped in at the last-minute and rise into the top corner or are shot low and hard. I noticed scoring different types of goals that I never saw in FIFA 13, there are more rebounds and players react quicker to retrieve the ball back.

The biggest improvement for me was the AI of team-mates, when going forward, I found myself always having loads of options, players run into space, calling and shouting for the ball to be played into their feet or to be played down the wing. The defenders hold back and do not rush towards the ball so easy as they did in FIFA 13. 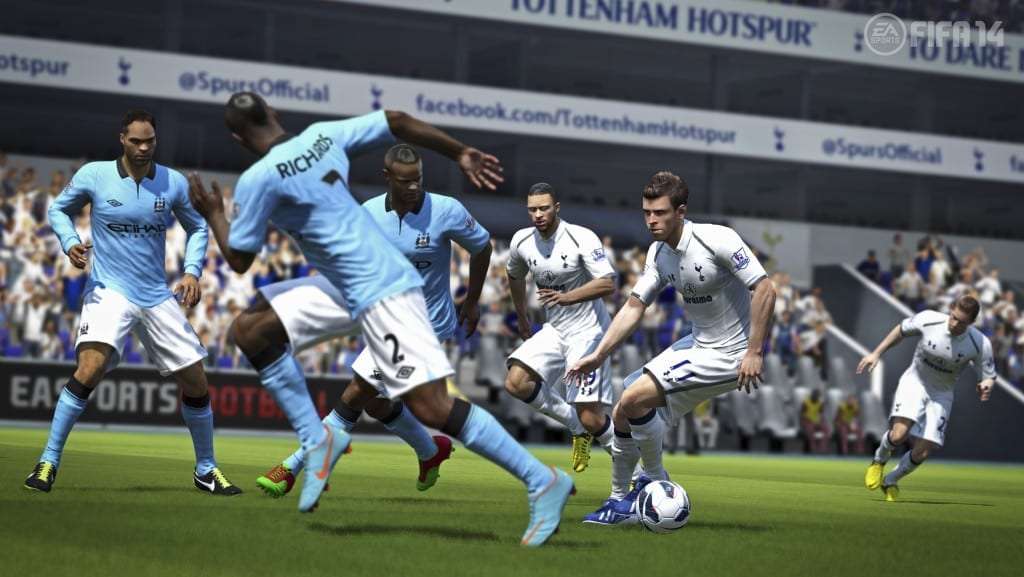 FIFA 14 keeps close to the sports news of real-life, stats continue to be updated using information from around the world and commentators talk about all the news regarding the big summer transfers such as Gareth Bale’s huge move to Real Madrid. As little as these little touches are to the game, they raise the level of presentation and helps FIFA stay fresh for the season. There are so many ways to play FIFA, from one-off fixtures to ongoing seasons, online friendlies, career mode and skill games and not to forget about the very addictive ultimate team mode, which as you know by now, allows you build your team from packs of cards and challenge people online. It’s easier than ever before to search for players or filter the market depending on what your team needs. The big change to the ultimate team is the chemistry styles, which show RPG elements into the sports. Chemistry links can determine the style of your player and each player can be assigned a different class. These skill trees will grow over time and will make a player better at skills such as defending, shooting and passing.

FIFA 14 was reviewed on the Xbox 360 by Anthony Kenny.