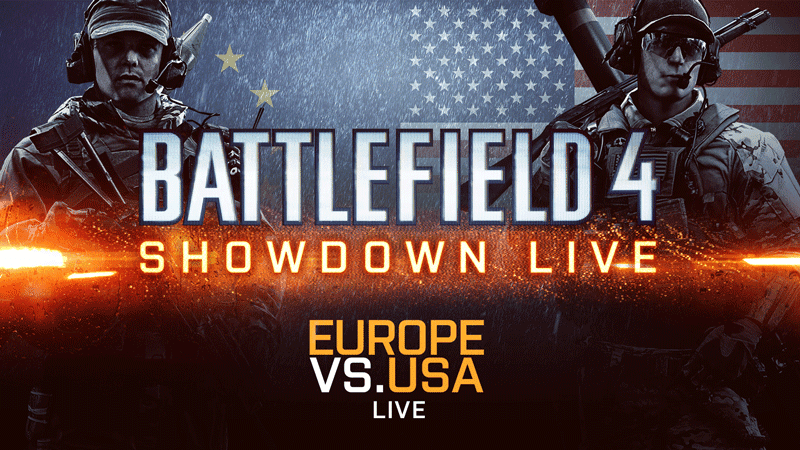 Europe & USA Set for War in Battlefield 4 On November 1st

The USA is going to go head to head with Europe in a game of Battlefield 4 on the Xbox One, with celebrity commanders to boot.

The match will take place using the Xbox-exclusive Second Assault DLC which is a set of four Battlefield 3 maps re-imagined.
The European commander will be Graham Boyd or AceyBongos as he’s known on Xbox Live, and USA will be commanded by Larry Hyrb, or MajorNelson as you’ll know him by.

If you play the Battlefield 4 Open Beta right now, you can help to sway the battle.
Players who get a higher score per minute will give their respective continent a higher starting ticket count when the showdown kicks off at 6pm GMT on November 1st.