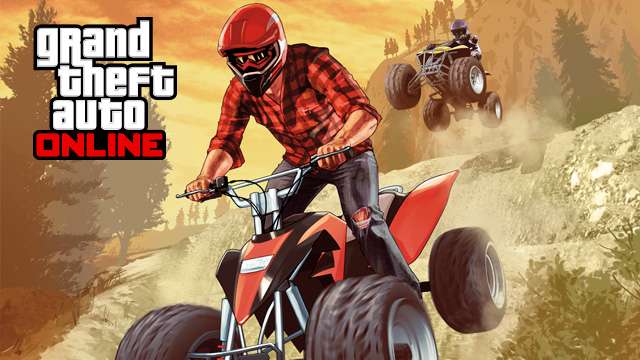 if your Grand Theft Auto Online characters have been vanishing lately, even when you exited GTA Online correctly, you’ll be glad to know that Rockstar have issued a fix for this exact issue.

The second Title Update for GTA V arrived yesterday for PS3 and Xbox 360 and the main fix is players’ characters disappearing but there’s a list of other fixes too, listed below.

Luckily I’m still on my first character and so my review of GTA Online hasn’t been delayed and will be live next week.

We apologize for the problems some players have been experiencing with lost characters or game progress due to this issue – please stay tuned for updates as we continue to investigate this.

Fixes in this title update include: