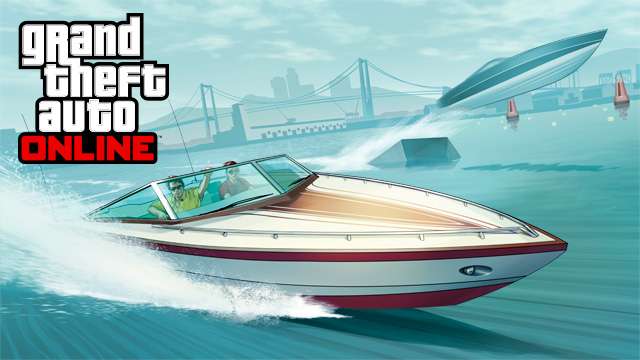 Rockstar are Giving $500,000 In-Game Dollars to GTA Online Players to Make Up for Problems

It seems like a simple apology isn’t enough for Rockstar to clean their conscience, as the publisher announced that everyone who has played Grand Theft Auto Online in the month of October will get a “stimulus package” to the tune of half a million in-game dollars.

The gift will come in two separate lump sums of $250,000 each, which Rockstar say is in order to keep the in-game economy balanced.
The first deposit has no exact date of arrival but could come as soon as next week.

A title update will also be need to be downloaded before you can receive the cash but after that, it shouldn’t require any action on your part.

This news comes just a day after Rockstar released the second title update for GTA Online, which resolved the issue of players’ characters disappearing. They also apologised for that issue.

Full details from Rockstar Newswire below:

Money in the Bank
Given some of the recent technical issues during these first days of GTA Online, and now that things are starting to look much smoother (touch wood!), we are planning to provide a special stimulus package for all who have played or will play Grand Theft Auto Online this month. We will be dropping a cool half a million GTA$ in the GTA Online bank accounts of all players this month, starting as early as next week.
‘Don’t Spend It All in One Place!’
In order to keep the current worldwide in-game economy balanced, we will be providing this GTA$ to players via two deposits of $250,000. We will announce specific dates as soon as possible, but are currently hoping to be able to make the first deposit by the end of next week (after we’ve confirmed that issues causing game progress loss have been fixed) with the second installment to happen by the end of the month. For players who experienced cloud server errors, connection issues, and lost game progress and characters in these first days of GTA Online, we hope this GTA$ helps to facilitate a fresh start or makes your continued life in Los Santos and Blaine County extra sweet.
Below are a few more details on how it will work. Stay tuned for tips on how to make the most of GTA$ cash, info on ways and places to earn more cash fast, as well as updates on all the new GTA Online content additions we’re working on for this fall and beyond.