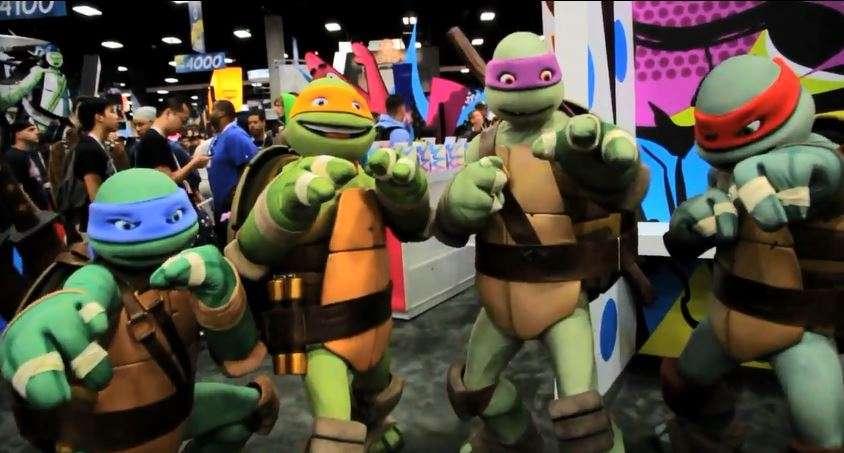 Okay so Halloween is fast approaching, but these guys, aren’t just getting ahead of the pack, they’re some of the best Cosplayers from Winter London Film and Comic Con (WLFCC).

The latest video from the guys at The Sneaky Zebra, highlights some of the best Cosplayers at the Winter London Film and Comic Con (WLFCC) and some of you may even notice a few famous faces such as Billie Piper (from Doctor Who), Lexa Doig (from Marvel: Agents of S.H.I.E.L.D and Andromeda), Michael Shanks (from StarGate SG1), Sam Jones (from Flash Gordon), Steve Cardenas (from Power Rangers), Walter Jones (from Power Rangers), Jon Bernthal (Walking Dead), Noel Clarke (Star Trek Into Darkness), Garrett Wang (Star Trek) and Nicole De Boer (from Star Trek).

As we said before, if you’ve never really grasped why Comic Con is so popular, or you’re unsure as to what Cosplay actually is – watch this music video or this one, it’ll change your mind.

Finally, it again shows how much work, effort, time and probably money that goes into so much amazing cosplay costumes, some of them are really mind-blowing. Plus, check out the SpiderMan VS Doc Ock scene.

Which Cosplayer do you think is the best dressed? Tell us in the comments below!