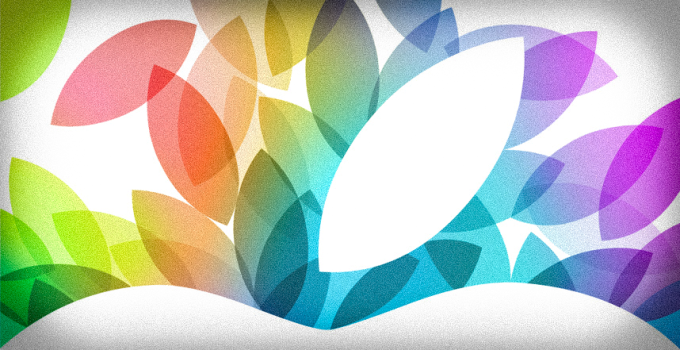 Apple have just sent out the invites for their upcoming ‘special event’ next Tuesday. They will more than likely have a few announcements for us ranging from updated iPads to the latest Mavericks OS info. Here’s what we can expect to be announced.

Well the long rumoured iPad Mini with Retina Display could finally be making an appearance although there are rumours that they’re having issues with the production of these high density screens. There is also rumours that they will have the fingerprint sensor as found in the iPhone 5S. The full sized iPad itself is expected to be loosing some weight with the side bezels on the device getting a makeover to make them narrower. Again, these bigger iPads are rumoured to be getting the fingerprint sensor and even be coming in the grey, white and gold finishes like the iPhone 5S. 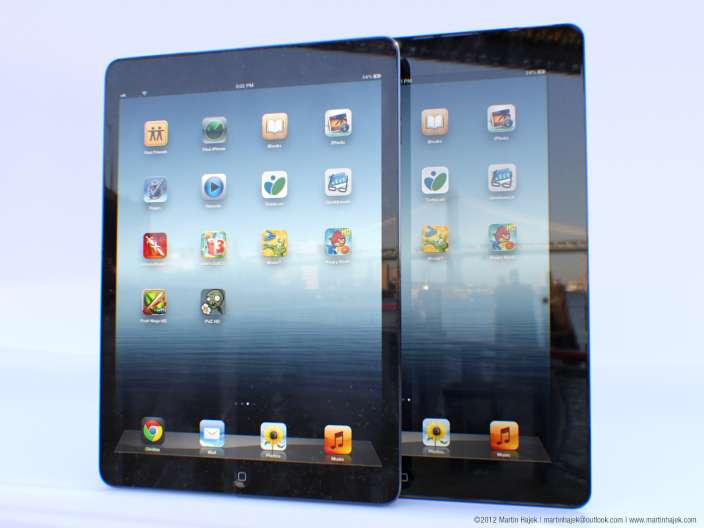 We’ve all known about the new Mac Pro for quite some time now but we can expect a lot more info on the device next week and maybe even a launch date and pricing. The new Mac Pro is definitely a thing of beauty and is a quarter of the size of the device it’s replacing. It’s expected to have all the latest cutting edge features and will definitely be built with future in mind with the support for multiple 4K displays and example of this. There’s no doubt that this is going to be a powerhouse of a device. 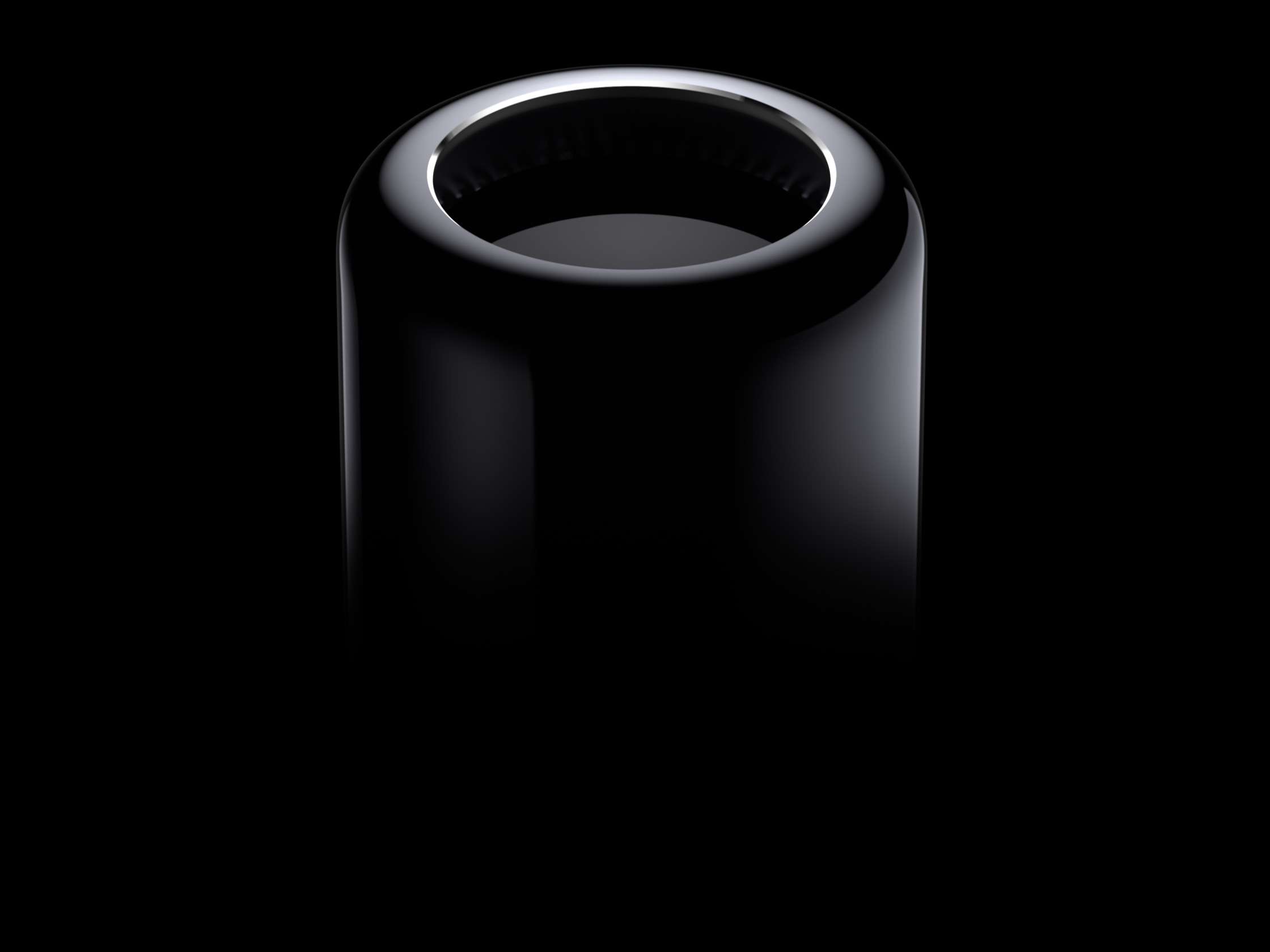 Again, we might finally get a release date for this well known OS update. Mavericks was announced back in June at the WWDC and we will hopefully be told of it’s release date next Tuesday along with a potential price tag of €16-€20. 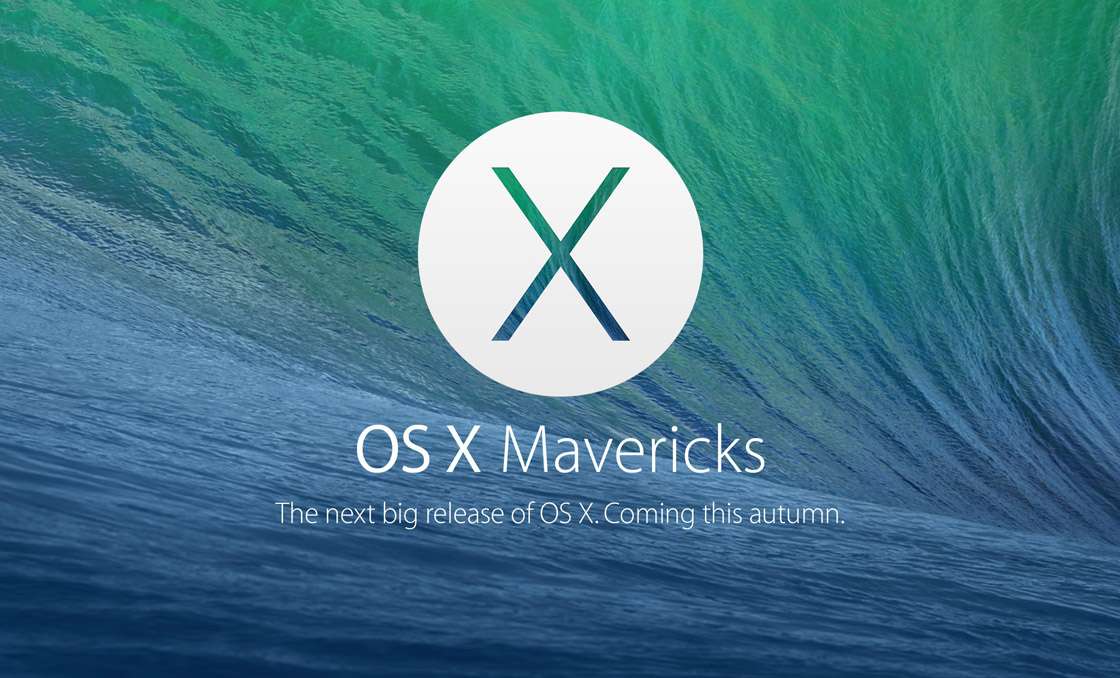 Not much is known or even rumoured for the update to the Apple TV but one thing we can almost guarantee is that we won’t be seeing the mythical full blown TV unit from Apple which has been rumoured for years now. What will probably happened is a software update and the internals of the device getting a processing boost as well. I guess this is one segment of the announcement we’ll just have to wait and see. 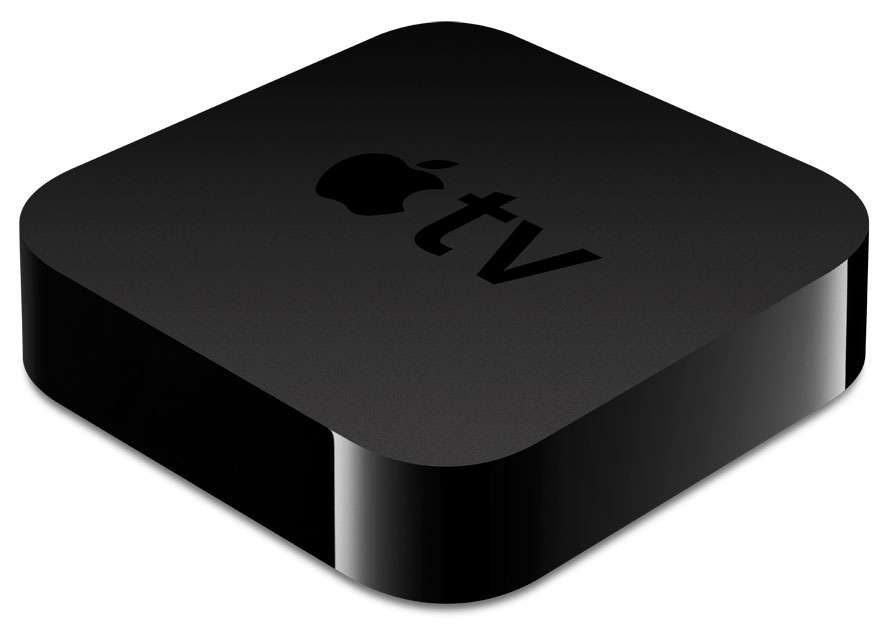 So that’s it. Be sure to keep an eye on our Twitter channel the day of the event as we’ll be live tweeting the whole thing. Let us know what you think of these rumours for all these devices in the comments below.