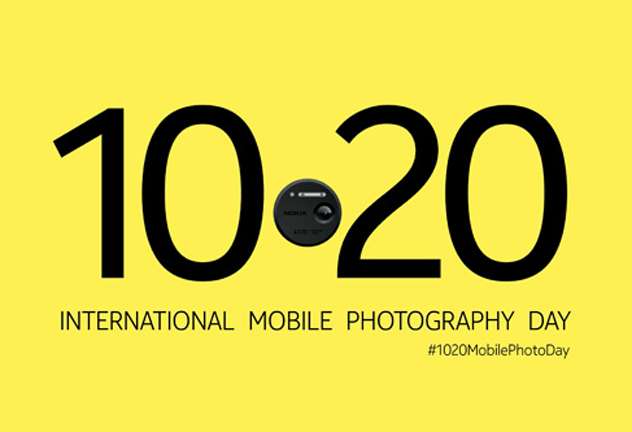 Nokia have dubbed today Internatio​nal Mobile Photograph​y Day and encourage everyone to share their best photos using the #1020MobilePhotoDay hashtag.

The keen-eyed among you will notice that today’s date has significance with Nokia as the American style of date is 10/20/2013 which of course fits nicely with their 41 Megapixel Lumia 1020.

Check out my photo below that I just took from my apartment with a Lumia 925. 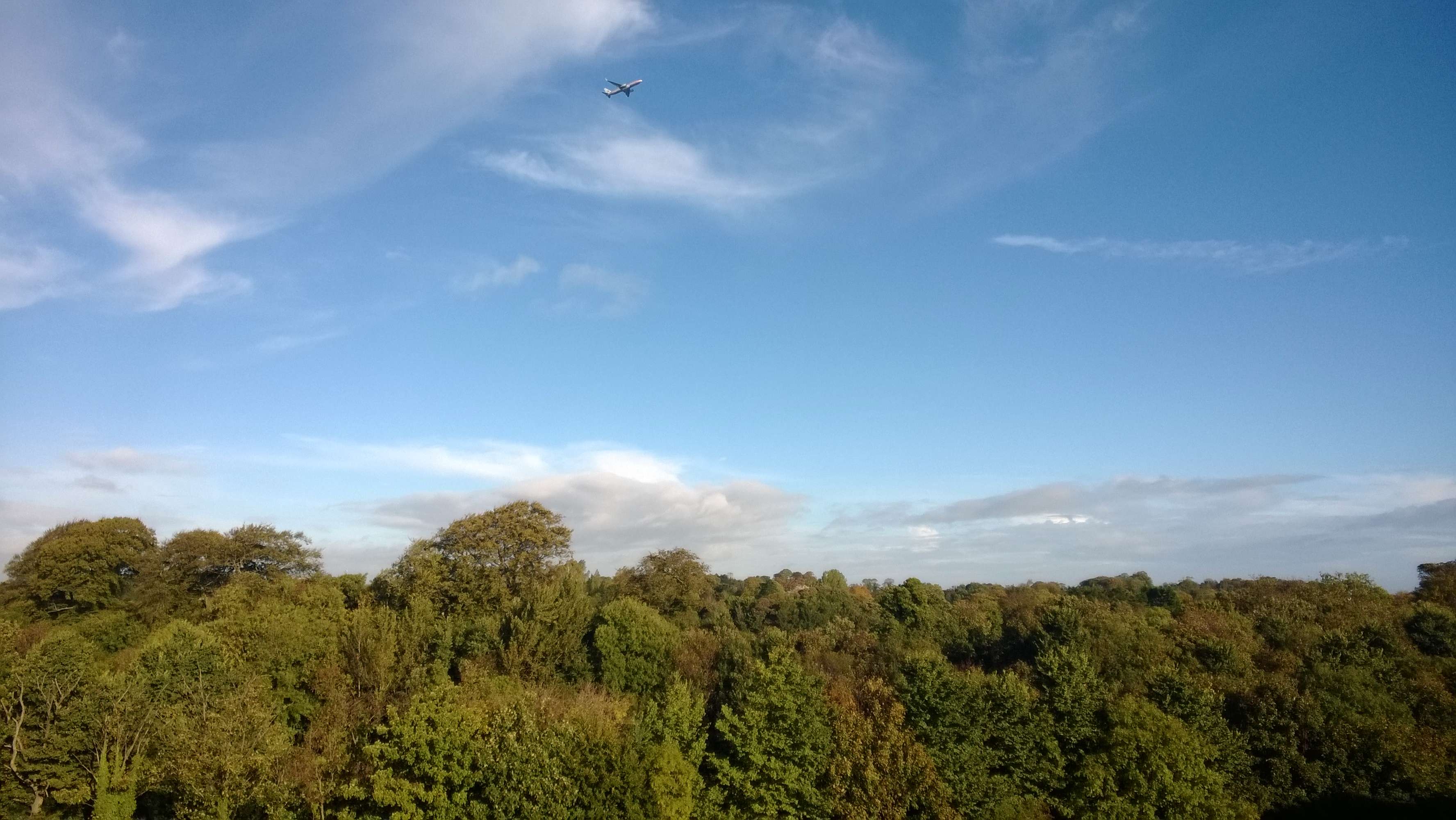 Camera phones have changed photography forever – and right along with it – our lives.  In 2014, it is estimated that smartphone photographers will take nearly one trillion photos – that’s hundreds of thousands a minute (three thousand by the time you read this sentence), capturing in an instant the poignant, funny, dramatic, hilarious, strange and memorable moments that otherwise would have been lost forever.

In recognition of the evolving digital photography revolution, Nokia calls on photographers everywhere to grab their smartphones and celebrate with us on October 20 as we mark the first International Mobile Photography Day, a day dedicated to capturing all those once-in-a-lifetime, unexpected moments.  Moments immediately immortalized and shared because now, people have the convenience of having a camera on hand, always, thanks to mobile phones. To mark the occasion, we secured some people whose very livelihood depends on almost instinctively capturing unexpected moments on film: staff photographers from the Associated Press.

We provided AP photojournalists around the globe with our Nokia Lumia 1020 smartphone and asked them to contribute to our “mobile photo documentary,” a series of photos from people all around the world depicting the most brilliant examples of life’s unexpected moments.  The best-of-the-best photos will then be turned into a compelling “Life Unexpected” video.

“People today are documenting life around them in an entirely new way,” said Juha Alakarhu, head of imaging technologies at Nokia.

“They’re no longer just taking posed pictures of family and friends, but capturing memories and stories through the magic of photos or videos. Photography has become a natural part of our daily lives!

“That wasn’t possible until camera phones essentially put a professional grade camera in everyone’s pocket.” Alakarhu believes the Nokia Lumia 1020 – with a 41 MP sensor, Carl Zeiss lenses, PureView technology, Optical Image Stabilization and super high-res zoom – makes it the perfect choice for photos that have to be right the first time.

If you would like to join in the celebration and contribute your own “Life Unexpected” photo, share a memorable photo taken   with the  Lumia 1020 – or any smartphone –  this Sunday (October 20), and then simply tweet or post your photo using #1020MobilePhotoDay. Your tagged image will then be considered for inclusion in the “Life Unexpected” video, along with some of the most renowned photographers in the world.  (The video will be released on Monday, October 21.)

So, go ahead, snap a photo on October 20, the International Mobile Photography Day, and share your moment with the world.