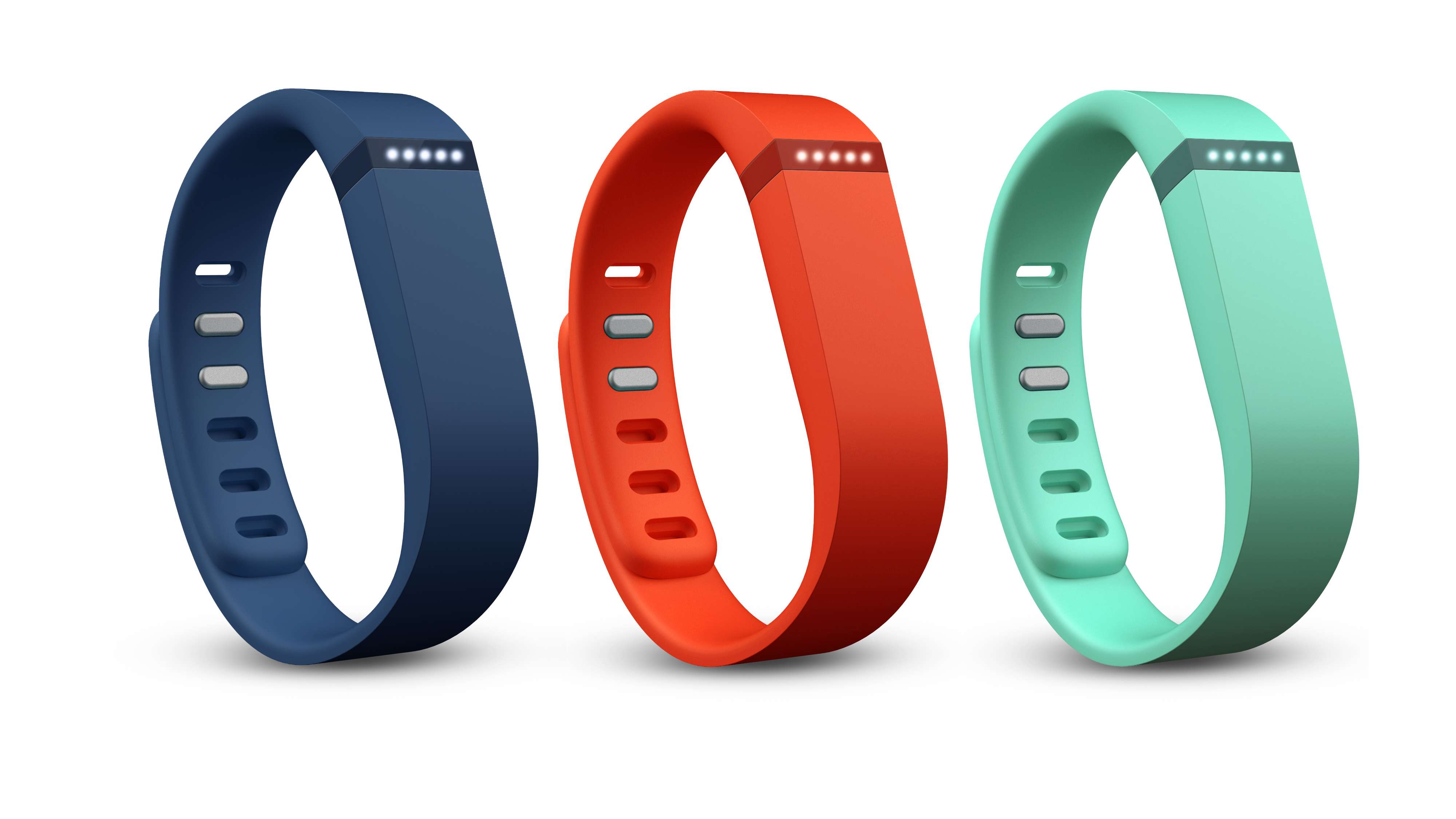 You may have noticed that Fitness tracking devices have become massive over the last couple of years. Nike have their Fuelband, Jawbone have Up and even the Samsung Galaxy Gear watch has been described as a type of fitness tracker.

Fitbit have released the new version of the Fitbit Flex here in Ireland, but should you buy one?

Stripped back to basics, the Fitbit Flex is simply designed to track your steps taken, calories burned and even your quality of sleep.
If you want to get really serious into your health and fitness, you can even set a food plan and track your weight on the Fitbit website.

The device itself is light, sturdy and waterproof. Depending on the colour you choose, it’ll either be virtually unnoticed or stick out like a sore thumb, but I guess that if you choose a bright pink Flex, you want people to see it.

Flex is well packaged, simple to set up and simple to use.
There’s a USB dongle in the box which you plug into your PC or Mac and then once you’re close to the dongle (within 20 feet) then it’ll Sync every 15 minutes. 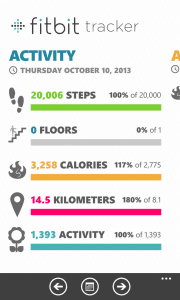 Fitbit claim that the battery lasts 5 days, so far I’ve only had to charge mine once and it’s getting low again now, after a total of 11 days.

The lights on the display are nice to look at, they’re very Tron-like, and a simple double tap on the top of Flex will light them up.

It’s really interesting to check your sleep patterns every morning and see how well you slept. Fitbit tells you how long it took you to fall asleep, when you were restless and gives you an overall sleep efficiency out of 100 percent.
An alarm function also uses vibration to wake you up in the morning, meaning you don’t have to worry about waking your partner.

The lights, while they are cool, are a fairly basic way of telling you how you’re doing, and while I understand that it’s designed as such to be cost effective, even the option to leave the lights on for longer would have been nice. 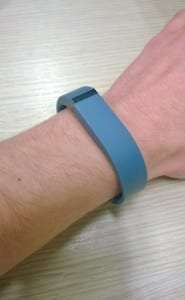 The list of supported devices isn’t varied enough right now. As a Windows Phone user, I have an unnoficial third party app, but I can’t sync my stats with that, only view what I’ve already sycned.
This means that I have to sync with my laptop in the morning and then be stuck with stagnent stats until I get a chance to sync again.

More devices are essential if Fitbit are want to get more Flex devices onto more wrists – Almost all Apple devices are supported while the only Android devices supported are Samsungs, there’s not even a HTC One in sight.

Fitbit Flex is a cheap and attractive way to track your daily fitness levels, and it does actually encourage you to get up and do more.
When it’s already 4pm and only half of the lights are on, you better believe that I’m getting up and going for a walk or a run.

The lack of supported devices is a really big deal for me, and I suspect it will be too for anyone without an iPhone or a Galaxy.

That said, regardless of how much of a fitness nut you are, the Fitbit Flex has the right balance of function and price which makes it hard not to recommend.