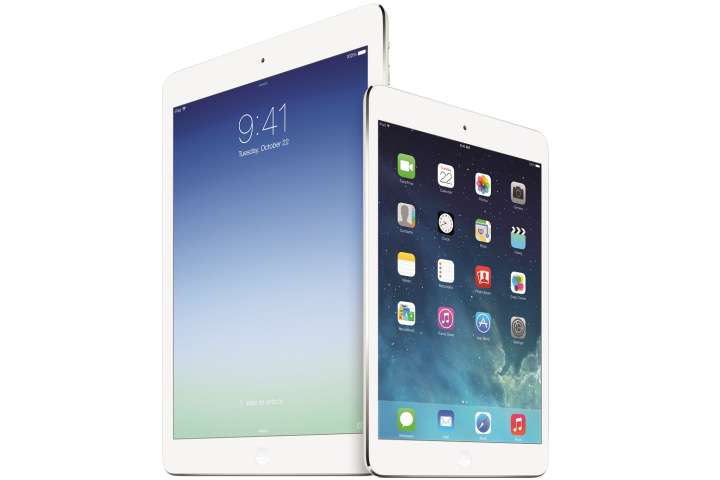 Apple have just unveiled their newest iPads just before the Christmas season kicks off. We got updates to the two versions of iPad and a new name to go with one of them too. 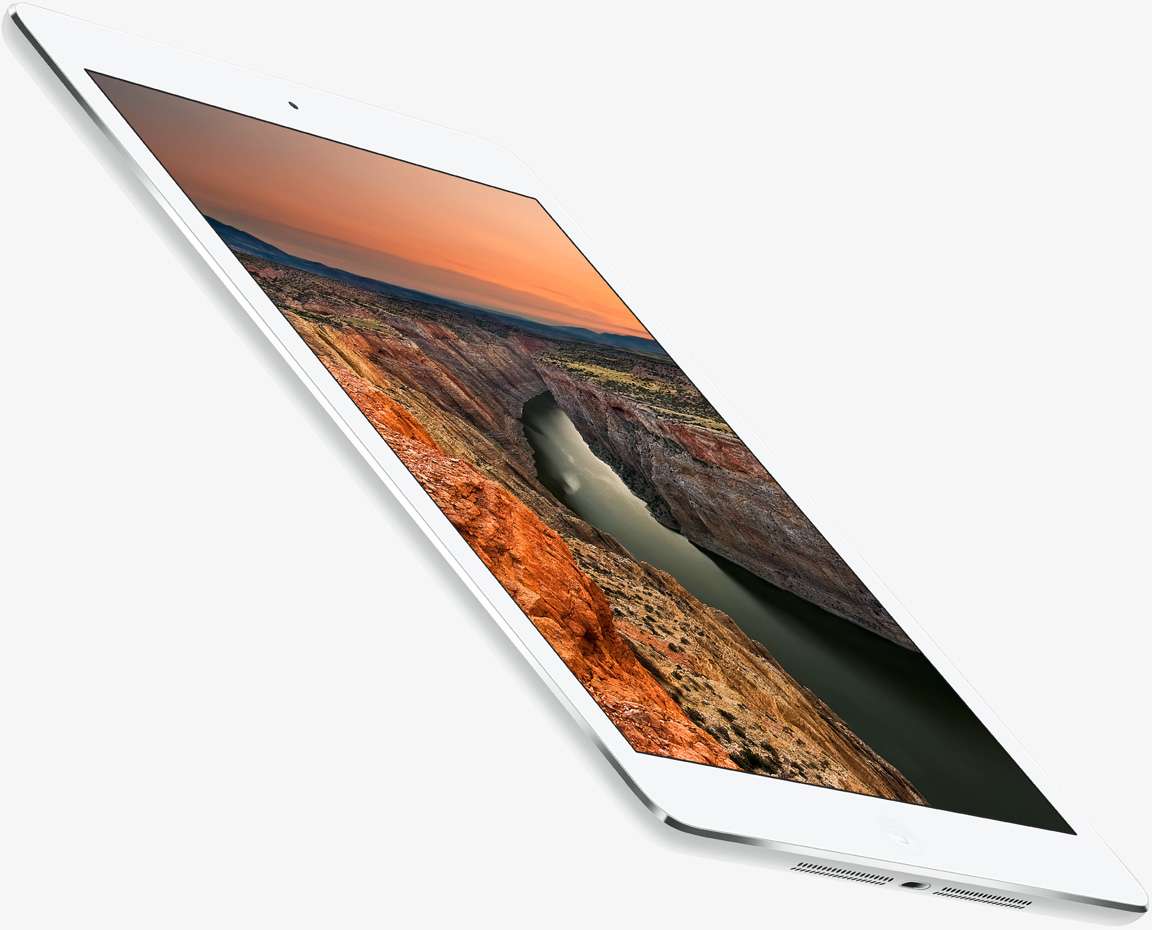 The new iPad Air is a lot lighter and thinner than the previous model at just 1 pound in weight, that’s .4 pounds lighter and it’s just 7.5mm thick. The bezels on the left and right of the screen have also been narrowed down to reduce the overall dimensions and weight.

There will be a new A7 chip under the hood which makes it up to 72x timers faster than the first generation iPad which is kind of nuts. It’s also got improved graphics capabilities It’s got a 5MP iSight camera round back and a HD video camera up front for improved FaceTime calls. It’s also said to have the same impressive 10 hour battery life and will launch here in Ireland on November 1st starting from €499.

The iPad Mini also got an much wanted update to it’s screens resolution and now has a pixel packing Retina Display.It’s also packing one of the new A7 chips under the hood and will be super fast at carrying out tasks and gaming.

This new iPad will weight a bit more though due to the increased amount of pixels in the screen and will be a tiny bit thicker. It is set to launch at the end of November for around €400 euro.