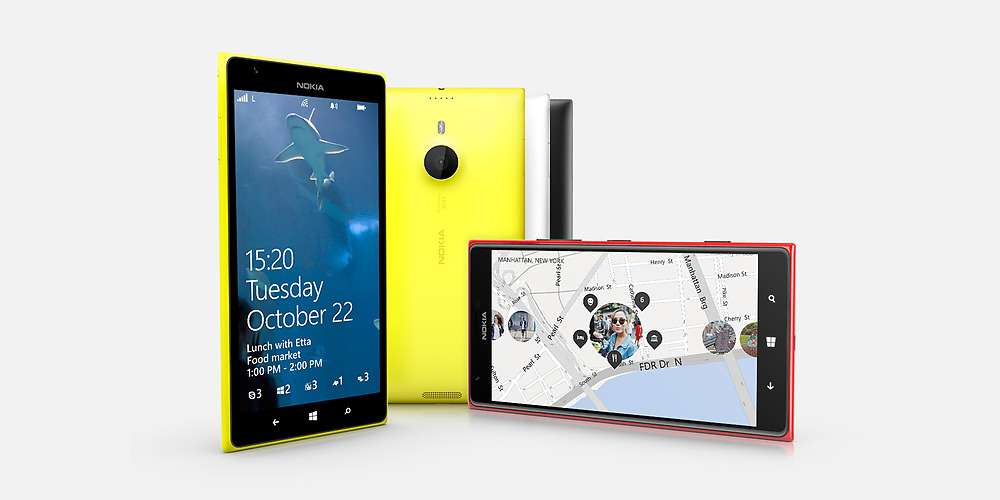 Nokia have just wrapped their Nokia World 2013 press event, probably the last Nokia World they’ll ever do after the Microsoft acquisition.

The biggest (wahey) news of the day was the reveal of the Lumia 1520, and with a six inch screen, it’s the biggest phone Nokia have ever made, and the biggest Windows Phone too.

It has a quad-core Snapdragon processor, 2GB of RAM and the six inch screen is naturally 1080p, along with 32GB internal storage and MicroSD card support for up to 64GB. 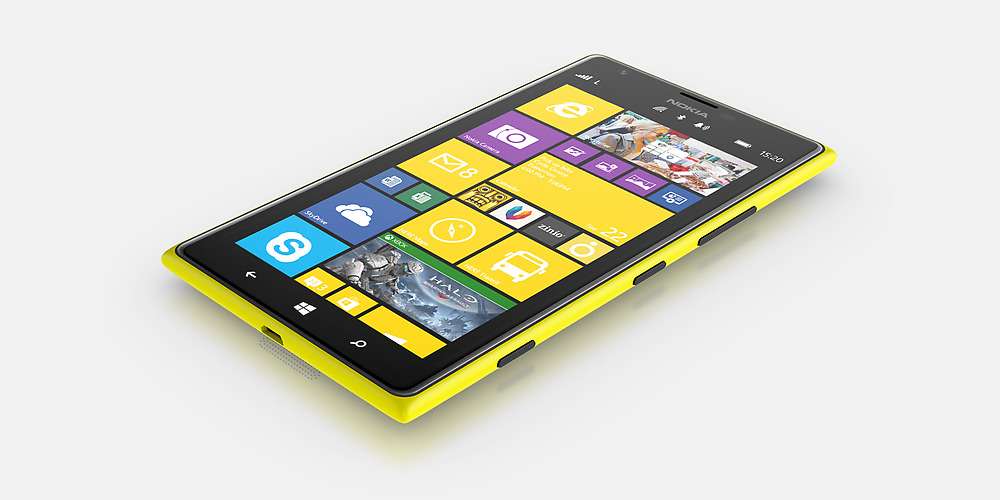 There’s a 20 megapixel rear camera with OIS and Carl Zeiss optics and the front facing camera is a 1.2 megapixel wide-angle lens.

Nokia Pro Cam and Nokia Smart Cam have been merged into one app called Nokia Camera, and a new Nokia Storyteller app teams up with HERE Maps to deliver your photos in more of a story driven way, presented with details on a map of where they were taken and what attractions are nearby.

It’s capable of wireless charging via a charging shell, has a 3,400mAh battery and four mics that can simulate surround sound for use in video recording. 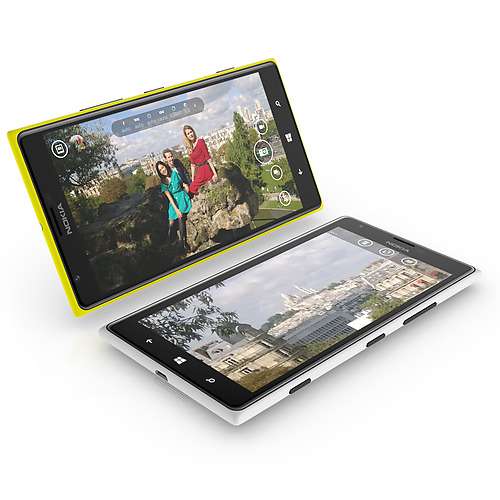 The Lumia 1520 will cost about $749 sim free and launch in Europe this quarter, but we’re waiting for specific word on Irish release date.