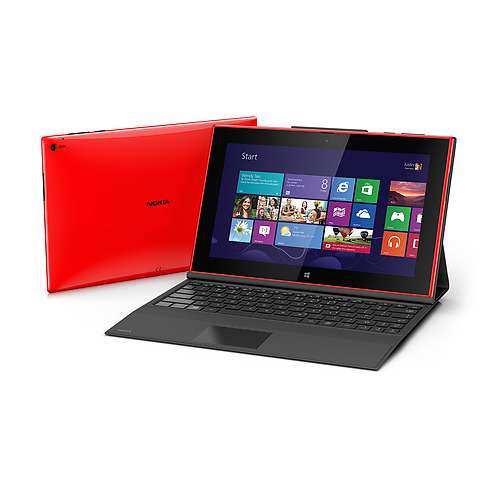 This is the first and perhaps the last Nokia tablet we’re ever going to see – or at least one with the Nokia name stamped on it.

The Nokia Lumia 2520 is a 10.1 inch Windows RT 8.1 tablet, putting it in direct competition with Microsoft’s Surface 2 device and making it the only other Windows RT tablet on the market.
It’s set to cost $499 and be available in Q4 coming in matte cyan or black and glossy red or white. 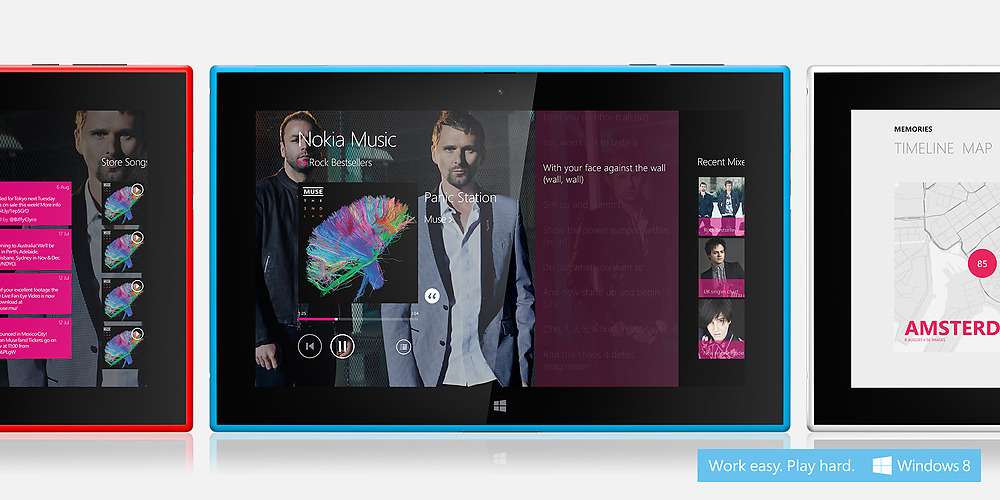 It’s 4G capable, meaning you won’t have to scrounge for WiFi, has a 2.2GHz quad-core Snapdragon CPU inside and will have One USB 3.0 port, NFC and Bluetooth.

Nokia are touting the camera capabilities of the 2520 almost as if it was a Lumia phone, packing in a 6.7 megapixel rear camera with Carl Zeiss optics and a 2 megapixel wide-angled front facing camera. 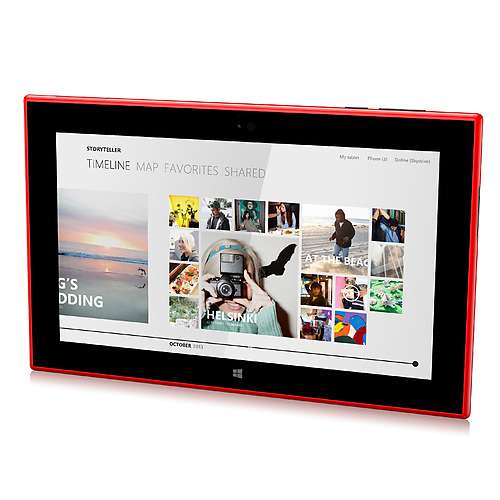 Nokia Storyteller photo/HERE app will also come bundled with the tablet, as it will with the Lumia 1520. You’ll be ale to hold a lot of photos on the 2520 with 32GB internal storage and up to 32GB MicroSD card support.

We’re waiting for Irish pricing and release dates and will update this post accordingly.