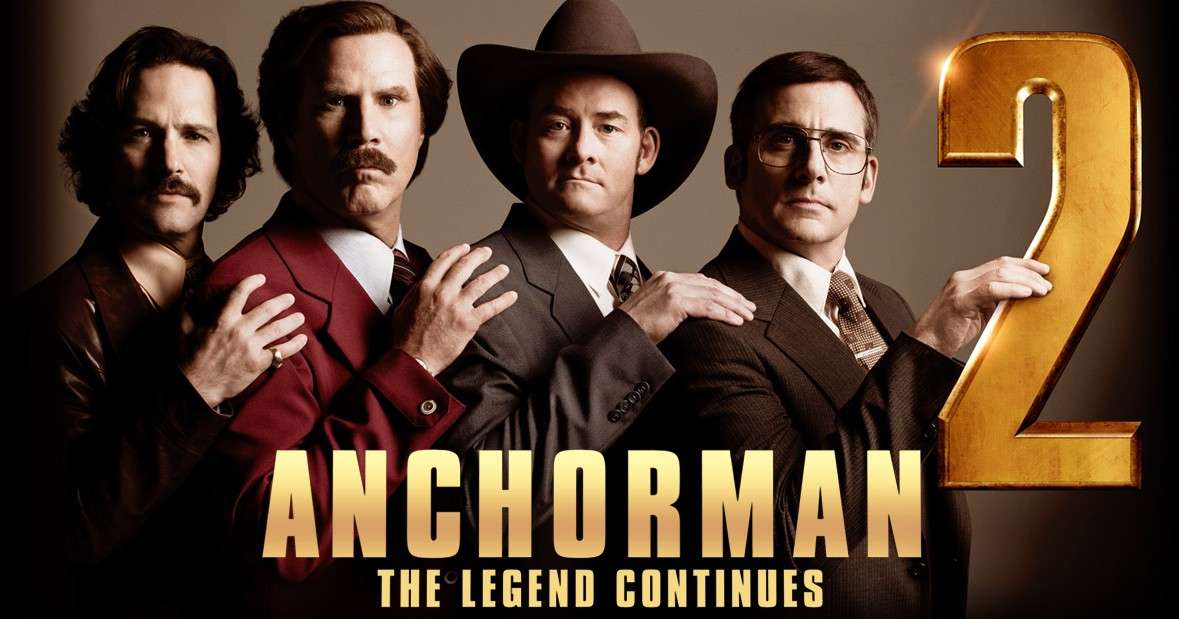 ANCHORMAN 2: THE LEGEND CONTINUES gets another trailer!

I am in a case glass of emotion…but it a good way. Because the latest trailer for ANCHORMAN 2: THE LEGEND CONTINUES has arrived. And it’s good!

As a HUGE fan of the original Anchorman I have to say that when I heard they were making a sequel I was a little bit nervous to say the least. But the first trailer allayed my fears somewhat – it looked as if the team were on form. And this second trailer pretty much solidifies that. Paramount have also cleverly released slightly different regional versions of the trailer and as you can see, the Irish once kicks off with a quick snippet of RTE News. And we even get a glimpse of Harrison Ford’s cameo! Now, I know you can’t judge a film from its trailer(s) but I have to say that this latest one fills me with great hope that this could be THE comedy film to look out for this year. 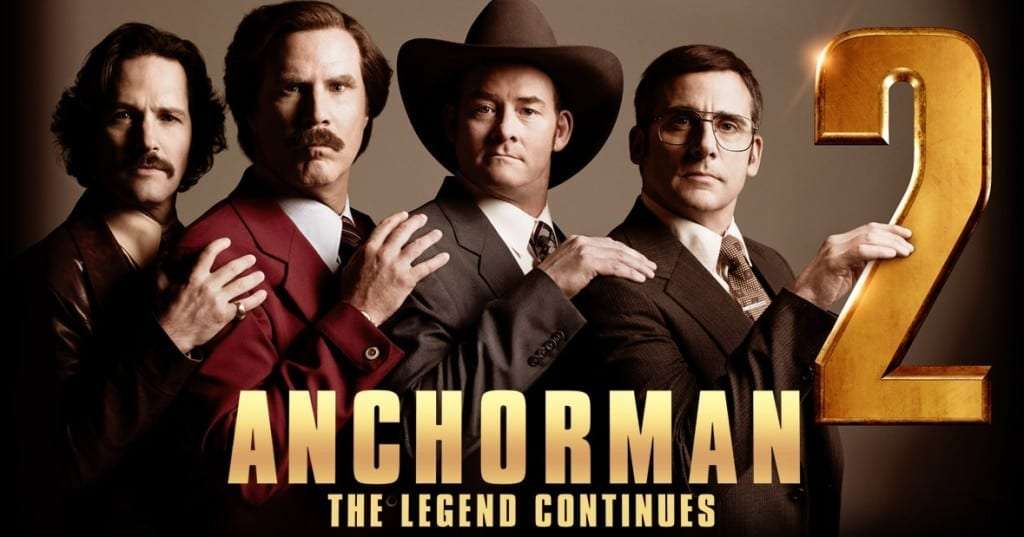 ANCHORMAN 2: THE LEGEND CONTINUES is out in Ireland on December 20th 2013. It looks like it’s going to be a very happy Christmas!