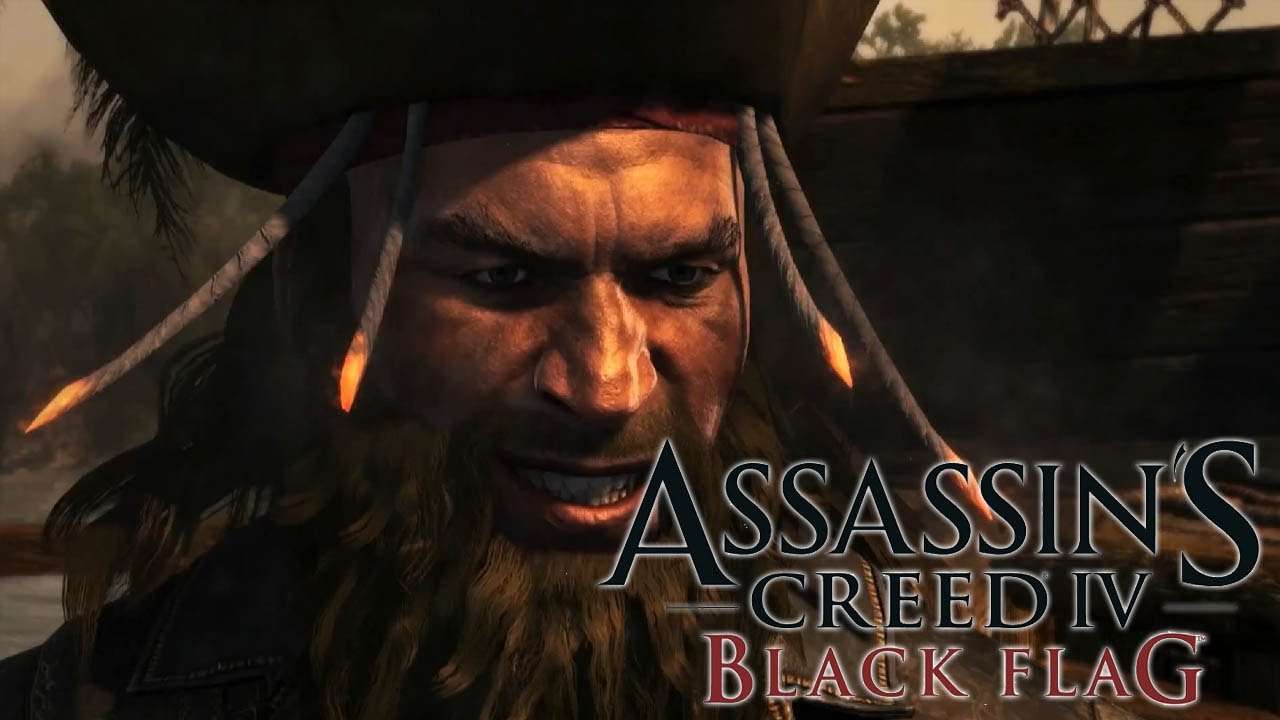 Arrgh, prepare lads and lassies, the time is almost at hand when you can finally dive into the brash and brutal life of a notorious pirate captain in Assassin’s Creed IV Black Flag.

Anyway, yesterday Ubisoft dropped a launch trailer for  Assassin’s Creed IV Black Flag to ensure that you arrive in the open world of pillage, plunder and breathtaking adventure, ready for action!

Narrated by the notorious Anne Bonny (one of your main companions in the game), this latest and maybe last trailer outlines the path and reasons of Captain Edward Kenway’s (that’s you) from a pirate to a Templar-ass kicking Assassin.

Assassin’s Creed IV Black Flag is available WORLDWIDE on Xbox 360 and PS3 from October 29th. It’ll then be released on all other formats, including Xbox One and PS4 from November 22nd!

Will you be picking up a current gen copy or are you going to hold out for the Xbox One and PS4 editions? Let us know in the comments below.