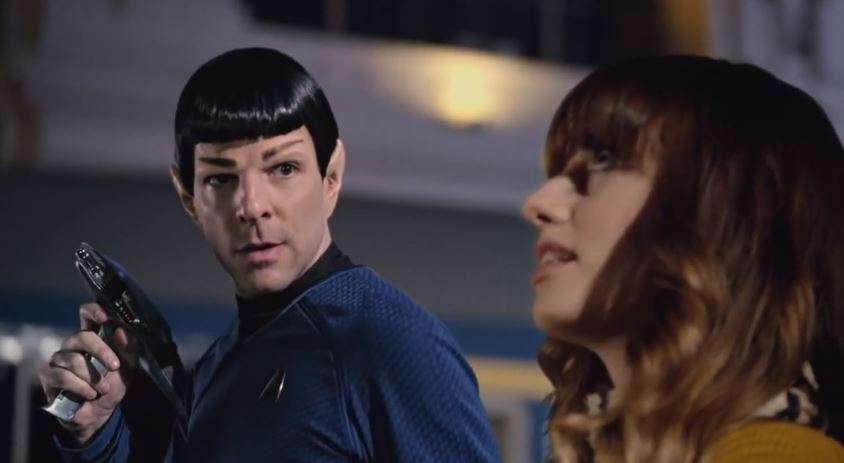 Check Out The Xbox One TV Spot & Dashboard Demo

Microsoft are kicking off the last few weeks of the Xbox One countdown with a massive new TV and cinema ad.

Starring footballer Steven Gerrard and Star Trek’s Zachary Quinto aka Spock, Microsoft are rumoured to be spending around $100 million in a marketing campaign to combat rival Sony, who began running their own ads this month for their PlayStation 4.

The Xbox One ad highlights the benefits of all round entertainment on the Xbox One, showing gaming, movies and Skype, while the PlayStation 4 ad focuses purely on gaming.

November will be a massive battle between Microsoft and Sony, as this is the closest time span that their consoles have ever launched together.

The Xbox One launches here in Ireland on November 22nd while the PlayStation 4 launches here November 29th.
Expect to see both ad campaigns launch here in the next week or two, leading up to their respective launch dates.

A video demoing how the Xbox One dashboard and multitasking will work has also appeared online, and it’s clear how more Windows 8-like the new dashboard will be compared to the current Xbox 360 dashboard.
The multitasking looks great, but if it will actually be as fast as it looks in the video remains to be seen, Kinect voice commands haven’t always been forgiving to the Irish accent.