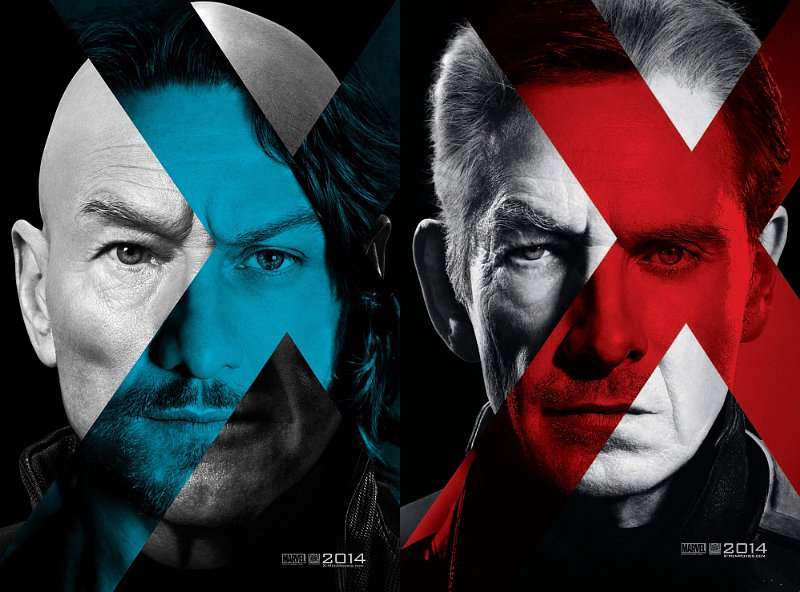 The trailer for the much-anticipated next instalment in the X-Men franchise, X-Men: Days of Future Past, has landed!

X-Men: Days of Future Past takes cues from the infamous Days of Future Past storyline in the X-Men comics, will see cast from both the X-Men Trilogy (Ian McKellen, Patrick Stewart, Halle Berry, Hugh Jackman) and X-Men: First Class (Michael Fassbender, James McAvoy, Nicholas Holt, Lucas Till) team up in a battle through time in order to change the past… and save their future.

X-Men: Days of Future Past, directed by Bryan Singer, will hit cinemas on the 23rd of May 2014.