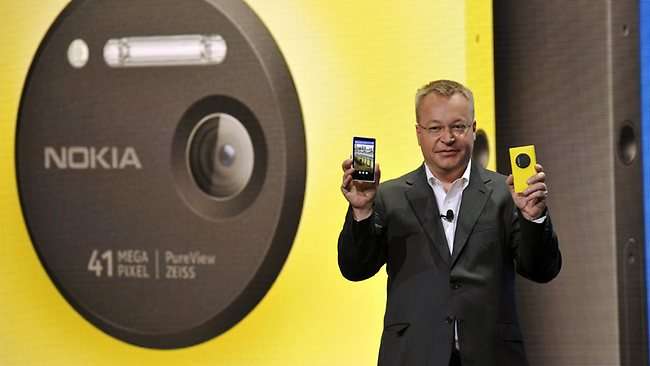 Nokia have managed to improve the sales of their Lumia devices, hitting a record 8.8 million-unit high in Quarter 3, which is a 200% increase on the same period last year.

In Q2 this year, Nokia sold 7.4 million Lumias which was a new record at the time, and overall they’ve sold 36.1 million Lumia devices since the Lumia 800 launched the range back in November 2011. 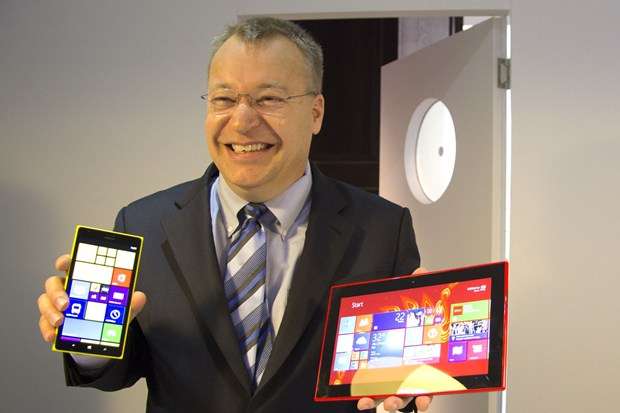 This has a clear effect on Windows Phone in general as Microsoft have now officially sold over 10 million devices, doubling Windows Phones’ marketshare from 2% in Q3 last year to 4.1% this year.
This also cements Microsoft’s third place position behind iOS with 13.4% marketshare and Android with 81.3%.
Trailing behind is BlackBerry with 1.0%, down from 4.0% last year.

Nokia are releasing the first Windows Phone “phablet” later this year as the Lumia 1520 and also the first ever Nokia tablet with the Lumia 2520.