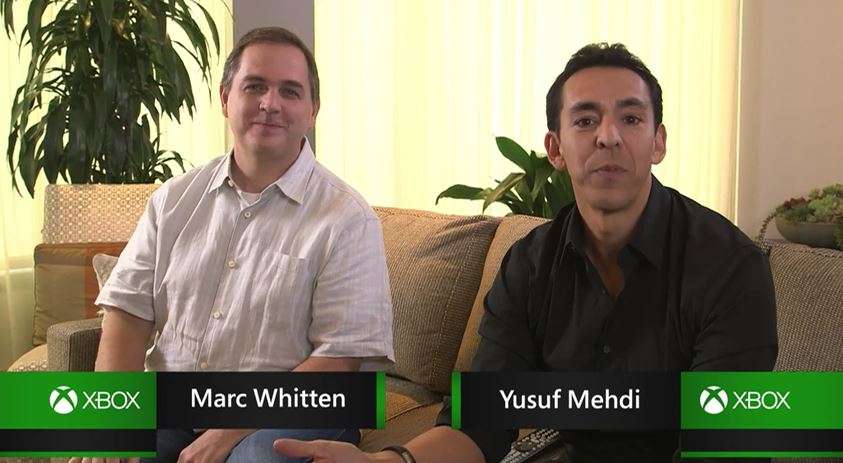 Get an Official Look at the Xbox One Dashboard Here

Xbox chiefs Yusuf Mehdi and Marc Whitten have created an almost 13 minute long video that shows the Xbox One Dashboard in full detail.

A number of unofficial dashboard leaks in recent weeks are more than likely the reason for this extended dashboard preview, but nonetheless it’s a welcome insight into how the interface will work on the Xbox One.

The ability for Kinect to sign you into your gamer profile just by looking at you is cool, and the voice commands switching between apps, games and TV seems snappy and responsive.

Mark and Yusuf also show the Xbox Live Friends and Follower features in depth too. 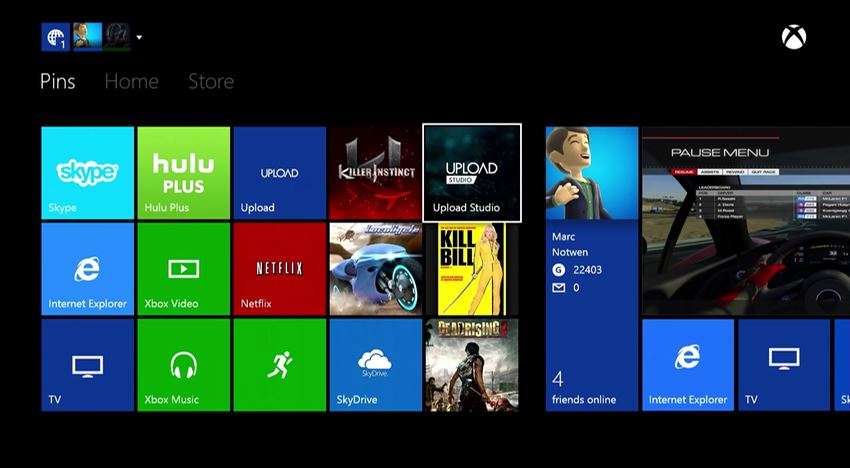 Perhaps the coolest feature is the Xbox One signing two players in at the same time who can then switch between their own personal dashboards by saying “Xbox, show my stuff”. The Xbox One will know who said it and change it to that gamers’ profile, changing stuff like the colours or pinned tiles.

Check out the full video above, a Skype demo and game footage upload are performed too.