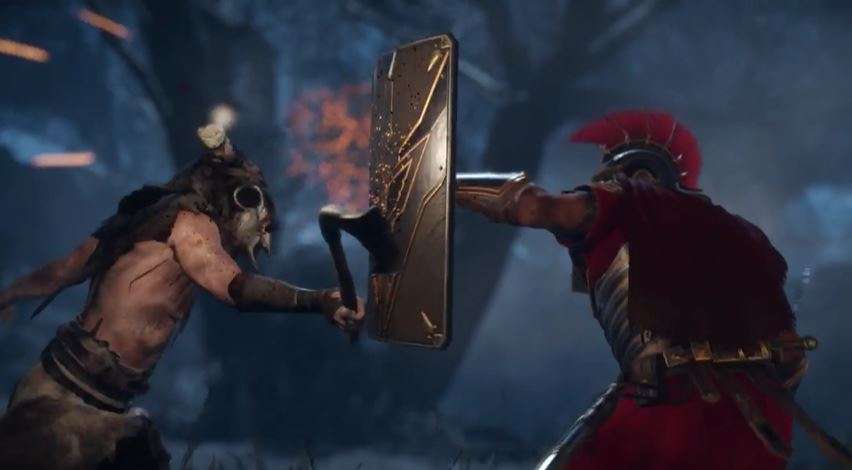 Get a Detailed Look at How Combat Works in Ryse: Son of Rome

A new walkthrough video detailing combat in Ryse: Son of Rome shows that the game is more than a glorified quick time event simulator.

While the combat doesn’t look to be extremely deep, there does seem to be more to it than previously thought, think of it more along the lines of Assassins Creed combat.

Developer Crytek certainly haven’t shyed away from gore either, with arms and legs being cut off at every chance. A number of special enemies are highlighted in this walkthrough, notably the ‘Minatour’.

Ryse: Son of Rome is exclusive to Xbox One and will be a launch day title.