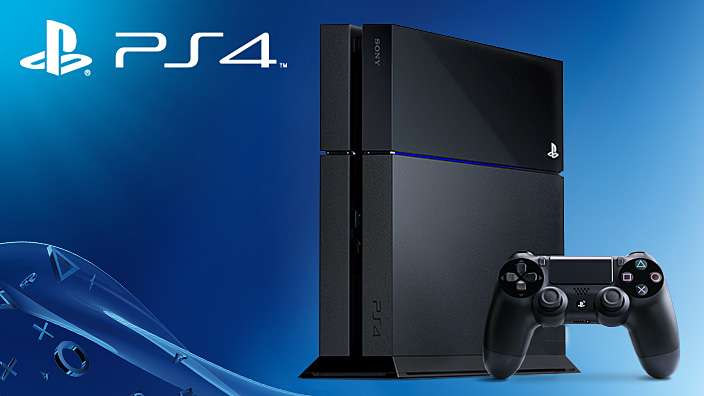 Playstation Ireland have just announced that they will be opening their very own PS4 Rooms at No. 10, Stephen’s Green the mark the imminent launch of the new console on the 29th of November.

The rooms will have 15 PS4s up and running for gamers to come in and give them a go and you’ll get the chance to play many of the launch titles like Killzone: Shadow Fall and Knack. The rooms will be located just a few doors down from TopShop and above the Il Posto restaurant and will be open from the 20th of November to the 8th of December! We can’t wait to get stuck in!

Here is the full press release:

PS4™ arrives in Ireland on Friday, 29th November, but you won’t have to wait that long, because PlayStation will open a dedicated gaming space PS4™ Rooms, especially for the players, ahead of launch day. Opening on Wednesday, 20th November at No 10, St. Stephen’s Green, Dublin 2, PS4™ Rooms will give you, the players, the chance to get your hands on the PS4™ before it arrives in Ireland, and beyond, as PS4™ Rooms stay open until Sunday, 8th December.

Visit PS4™ Rooms and try out the ultimate home entertainment system in style before it hits the shelves. PS4™ Rooms will house 15 PS4s and give you the chance to play titles such as Knack, DRIVECLUB, Killzone: Shadow Fall, Assassin’s Creed IV Black Flag and many more.  Dedicated PS4™ experts will be on hand to help you demo the console and ensure you get the most out of the richest and most immersive games console!

Delivering powerful graphics, speed and integrated social capabilities, PS4™ is the best place to play.  With a combination of huge blockbusters and new titles including Destiny, , FIFA 14 and Call of Duty: Ghosts, alongside a vast array of Indie titles such as Transistor, The Witness, Rogue Legacy and Hotline Miami 2, PS4™ combines unparalleled content, immersive gaming experiences, all of your favourite digital entertainment apps and PlayStation exclusives.

The PS4™ system focuses on the gamer, ensuring that the very best games and the most immersive experiences are possible – PS4™ will revolutionise the way you play, enabling you to enjoy gaming that goes beyond boundaries. The features on PS4™ need to be experienced to be believed, so make sure you make a date to visit PS4™ Rooms and take in the experience with friends and family.