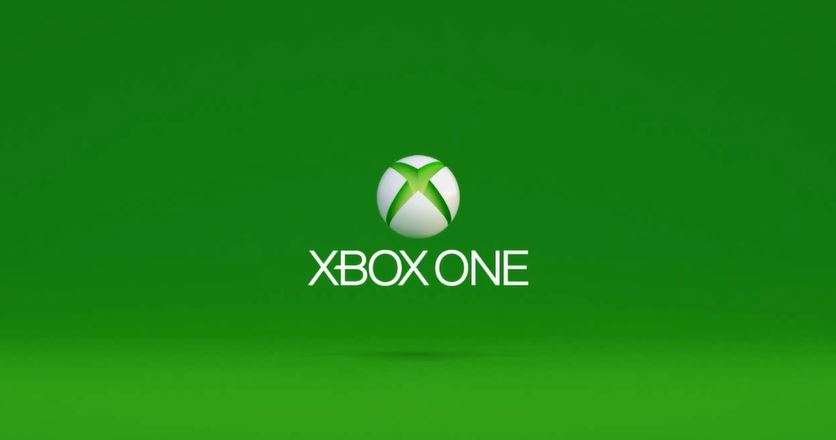 It’s been common knowledge that the Xbox One will require you to do a mandatory install on all of it’s titles, much like the current system on the PS3. What wasn’t known however is the extent of these installs and how much of that 500GB hard drive was going to be eaten up. Well, thanks to multiple leaks on the internet we can see that the launch titles will require anything up to a hefty 43GB of space. These are all from disc and not download titles. Reports of how long these will take range from  5-20 minutes. But it’s been confirmed that once a title has reached the 50% mark you can start playing. So hopefully this won’t spoil the fun.

According to the internet leaks we are looking at:

Of course, this is all still rumour and speculation and until confirmation we should take every bit of news with a pinch of salt. But with launch day approaching fast, expect many rumours to be debunked and secrets to be revealed as we welcome the next gen into our lives.