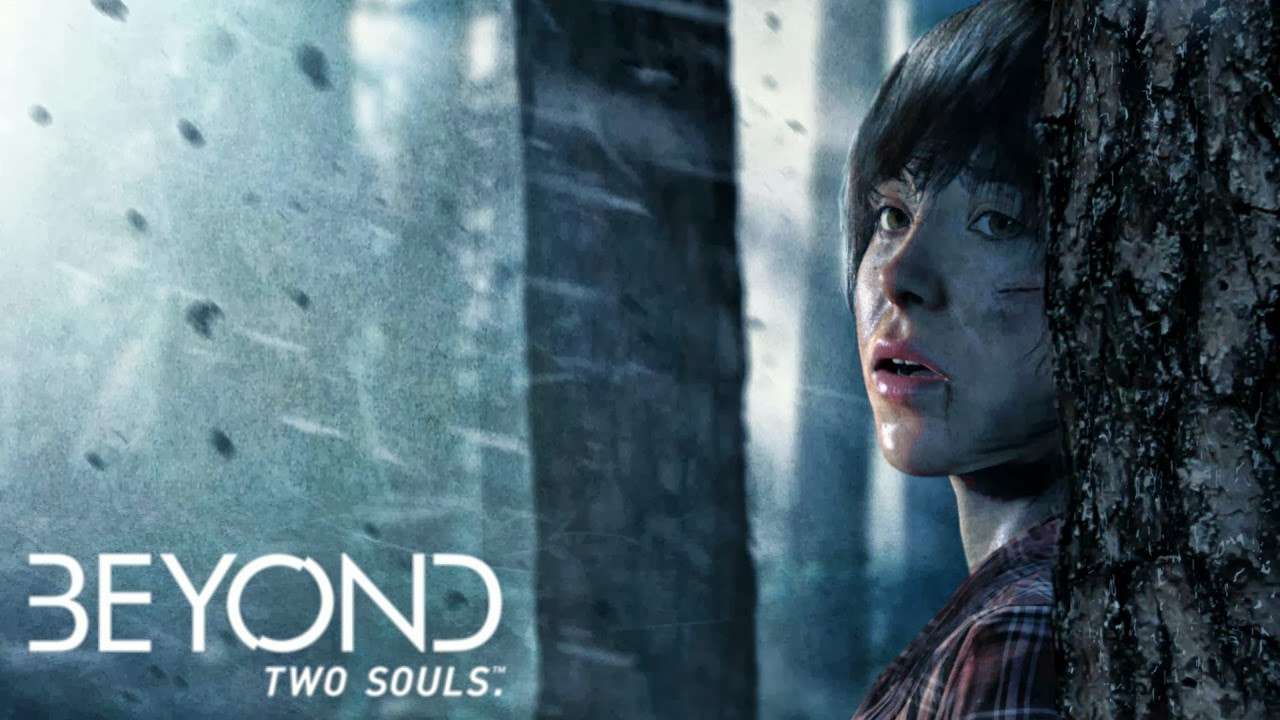 Tony November 15, 2013
I should really preface this review by saying I was very much looking forward to this game. The early trailers and information that was released made me really want to get my hands on it. I should also say, I wasn’t a huge fan of Heavy Rain, too slow moving for me.
David Cage describes his game as ‘Interactive Fiction’ and well that’s probably the best description of it really. 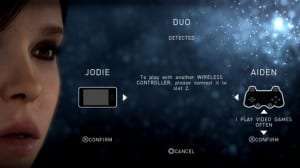 The Game:
The game brings you through the life of Jodie Homes – played by Ellen Page – from small child to young adult.  The whole thing is non-linear and jumps back and forth between the twenty or so years. Jodie has a special link with with an other worldly entity called ‘Aiden’.
Because of this Jodie is the subject of experiments and that’s where the games starts to kick in. You ‘control’ Jodie in this lab like environment, but, as you could imagine, things don’t go quite they way they are expected to. As we jump back and forth through her life we see Jodie get drafted into the CIA, mostly, actually completely because of her special powers. It’s a bit jarring going from this innocent girl one section to be thrown into this military bad ass the next. You’re going from guessing cards through a one way mirror to dodging bullets.
For me, I was really looking forward to the story, but was left a little cold by it all. It’s not really a game either. As i first mentioned, it’s ‘interactive fiction’, with you as the player triggering events more than controlling the character and exploring the world. 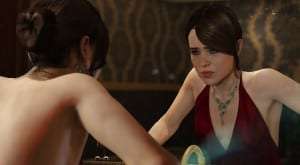 The Graphics and Sound:
Here’s where you won’t be disappointed, well, mostly not any way. The game is stunning looking and sounding. To think this is what we are currently getting from the PS3 and the PS4 is only around the corner… yikes! There was extensive motion capture sessions for this game and it shows. It’s verging on the uncanny valley but most of Cages games do for some reason. Drafting known actors on-board has definitely helped this as you instantly recognize them and it makes the whole thing much more appealing.
The various locations, characters and stages are beautifully designed with a beautiful level of detail. I have to say, after The Last of Us, this is the second best looking game I’ve played this year. If you’re looking for something visually stunning to impress friends, the you can’t go wrong here. 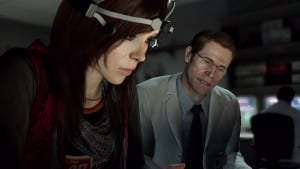 The wrap-up:
I think it’s pretty clear what I liked and didn’t like about Beyond. I wasn’t really feeling the ‘game-play’ but loved the look of the game. It, to me anyway, has zero replay-ability, which is sad as it potentially could have. With the upcoming next generation consoles going for a more digital download model, I’d hope that games like that are cheaper or if not, then i’d recommend sticking to the brick and mortar stores so at least you can trade them in once finished as you won’t be going back to them after.
Games Reviews (Games) No Comments