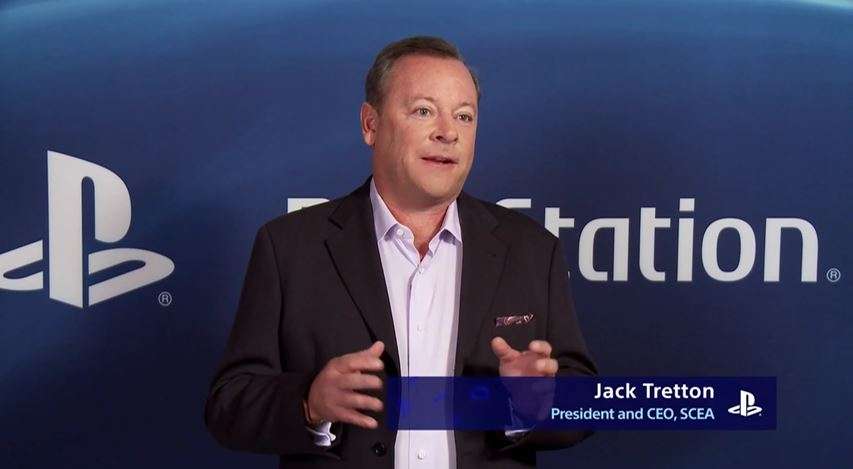 Highlights from the PlayStation 4 launch: Uncharted coming to PS4, Destiny info, The Last of Us DLC and more

The PlayStation 4 launched in North America at midnight last night and with it, Sony dropped new info about Uncharted, The Last of Us, Metal Gear Solid V and Destiny.

Naughty Dog are confirmed to be working on an Uncharted game for the PS4, with a teaser trailer shown. Naturally, it doesn’t give too much away, but it’s good to know what we can look forward to.

Speaking of Naughty Dog, new DLC for The Last of Us was also announced last night. Left Behind is a prequel to the game and tells the story of Ellie with her friend Riley Abel who she met in the Quarantine Zone.
Left Behind will released in early 2014.

Metal Gear Solid V launches on all current gen and next gen consoles in Spring 2014.

Bungies newest shooter Destiny was already confirmed to be getting PS4 exclusive missions etc, but it was announced last night that PlayStation owners will gain access to the Beta first.