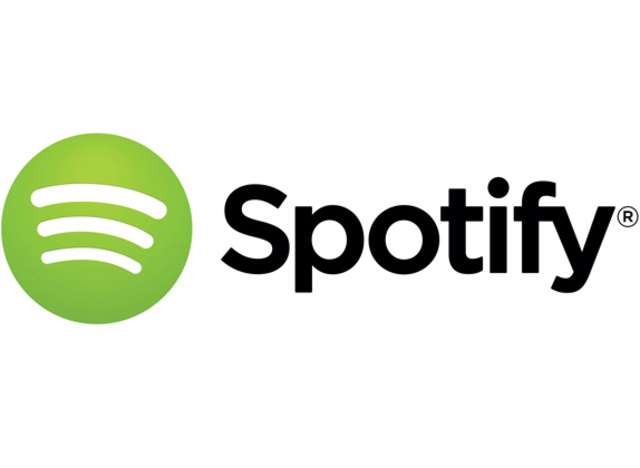 It’s actually been a year since Spotify launched in Ireland… that’s a little scary! I know a massive chunk of my friends use Spotify and it’s great. Me, I’m a Google lover so I opted for Google Music, but it’s really a half dozen of one, 6 of the other situation.

In staying that Spotify has some awesome features that I wish / hope Google adopt. The sharing and discovery in Spotify is second to none if you ask me!

To celebrate its Irish birthday, Spotify has compiled some insights into Irish music listeners’ streaming habits over the past year. 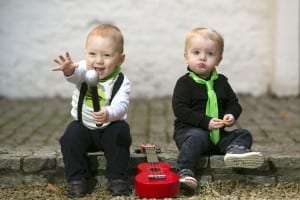 The most popular artist on Spotify over the last year in Ireland overall has been Daft Punk, with the most popular male artist being Calvin Harris, and the most popular female artist was P!nk. Wednesday the 1st of May 2013 has stood out in particular as the most musical day of the year for Irish users; with streams of Daft Punk’s popular Get Lucky reaching a record high on this day.

The Lumineers’ chart topping hit Ho Hey was the most frequently-played song on Spotify Ireland over the last year.

Weekdays between 4-5pm has been identified as the most popular time of the day that Irish users stream music on Spotify, withThursday being the most popular day of the week with users of the service.

Adam Williams, MD Spotify UK, Ireland & the Benelux, commented, “2013 has been a great year for Spotify in Ireland and we are delighted to be celebrating our first birthday in the market. Ireland boasts such a rich music heritage and some of the most passionate music fans in the world. Irish music fans enjoy everything from from traditional Irish music to global superstars such as U2, and are also discovering new and breaking Irish artists such as Kodaline and Hudson Taylor. Spotify offers the right music for every moment, so we look forward to welcoming more music fans onto the service.” 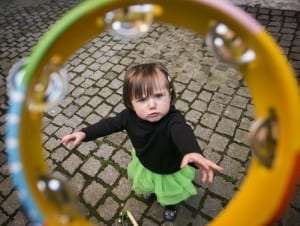 Most popular track: Ho Hey by The Lumineers

Number of years’ of music streamed: More than 1500 years