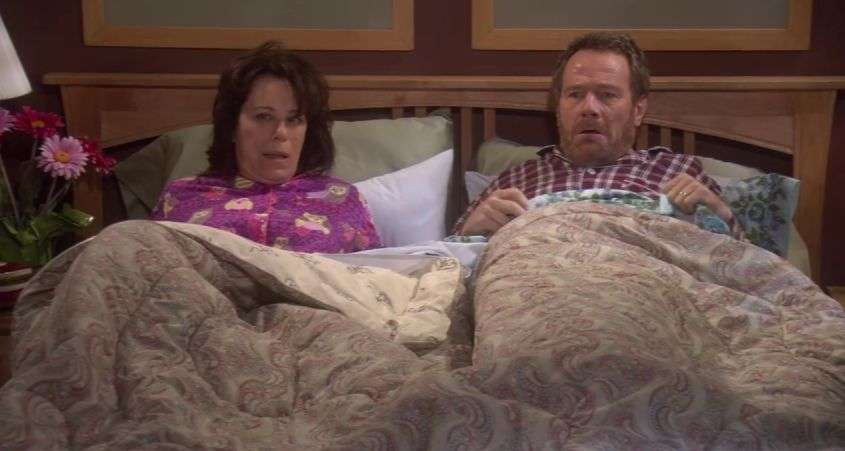 Bryan Cranston has gone out of his way to film an alternate ending for Breaking Bad Season 5, in which the entire show was just a nightmare that Hal from Malcolm in the Middle had.

The ending even features Jane Kaczmarek as Lois, who tells Hal to go back to sleep after his nightmare.
It’s hilarious and well worth a watch, and be assured that there’s no major Breaking Bad spoilers inside.

Cranston’s devotion to Breaking Bad is impressive, and reaffirms his status as the coolest actor around.