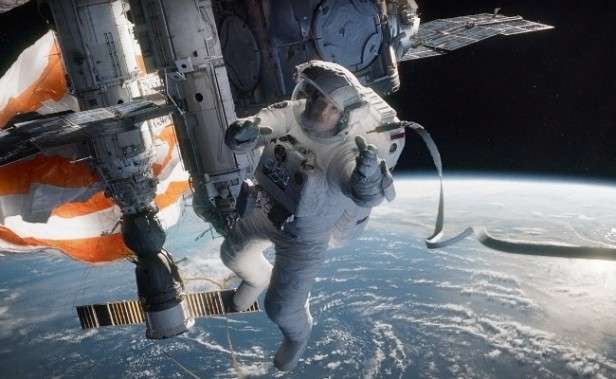 Alfonso Cuarón’s space blockbuster Gravity has made more than $500 million worldwide, making it both Sandra Bullock and George Clooney’s most successful movie of all time.

Gravity cost around $100 million to make and made $235.9 million in North America and $261 million around the rest of the world.

Gravity took the title of the highest grossing live action feature film for the month of October when it made over $400 million globally last month.

You can read our Gravity review here.