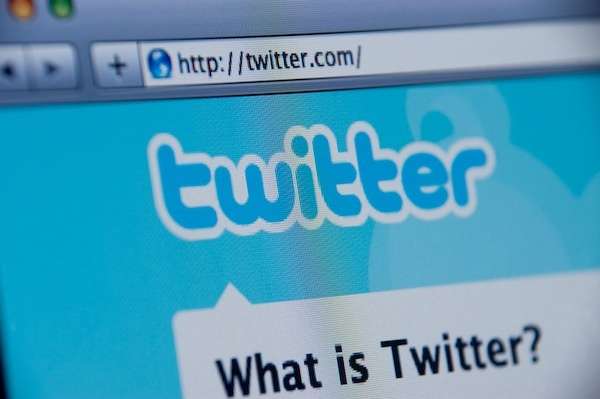 An Garda Siochana is the first Irish organisation to sign up to use Twitter’s alert service to notify followers of major emergency alerts. Twitter announced yesterday that their Alerts service is now available in the UK and Ireland with the majority of the 57 accounts who have signed up to use the system British police departments. 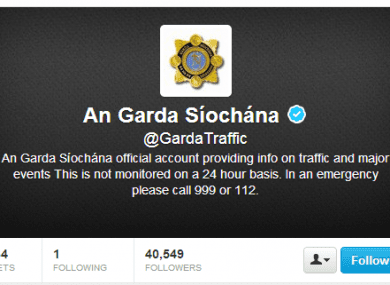 The service launched last September in the US, Japan and South Korea and it gives emergency services and state agencies the chance to communicate important information via the web when other forms of communication are down. Here is the link if you’d like to receive the Twitter Alerts from the official Garda account:

The Garda press office has also mentioned that they are asking Gardaí to capture images from road side collisions and other incidents and emergencies so as to use them in their tweets to show followers of the account what exactly is happening with different events.