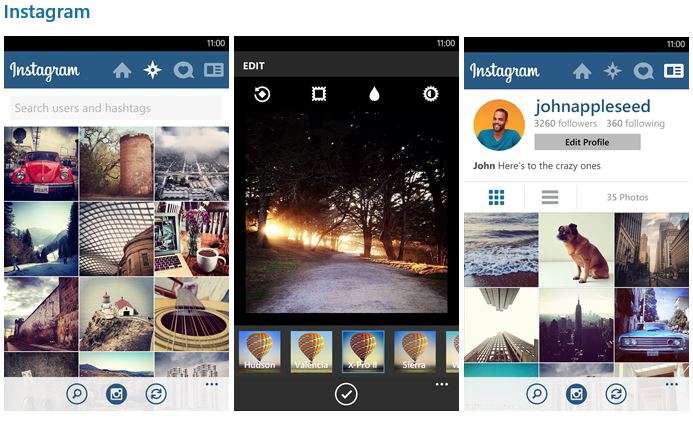 Instagram and GTA iFruit both now available for Windows Phone

The official Instagram app is now finally available to download on Windows Phone, although it’s still technically in beta.

All of the filters you’d expect are here, but the biggest admission is video support. Video is a relatively new feature for Instagram which they implemented to combat Vine, but it’s still annoying to see it missing from the Windows Phone version.
That said, the app is still in beta so expect to see it appear in the future.

Another major app for Windows Phone is the Grand Theft Auto iFruit app, which comes to the platform almost two months after GTA V launched in September. 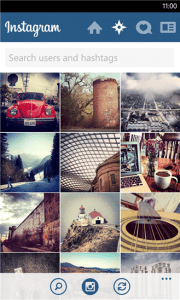 iPhone and Android users will be familiar with iFruit already, but if you’re a Windows Phone user who plays GTA V, it’s worth your time.
iFuit allows you to customise your car, train Chop the dog and stay up to date with the Rockstar Social Club. 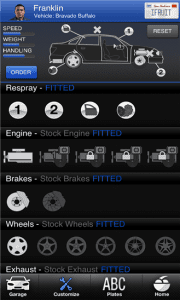 Instagram and iFruit are huge additions to the Windows Phone store and it’s great to see developers finally embrace it as a viable third ecosystem.