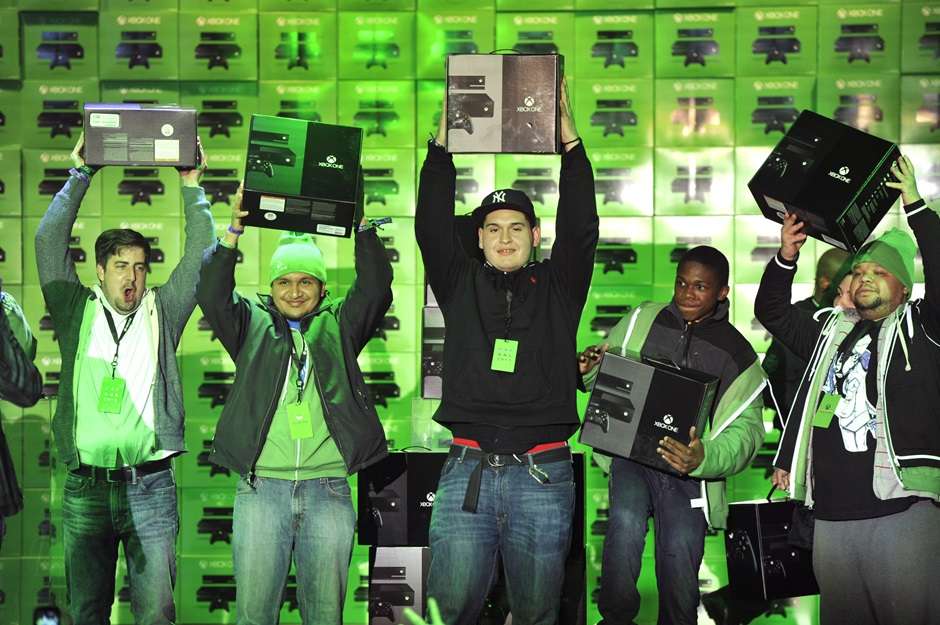 Microsoft sells over one million Xbox One consoles in 24 hours

The Xbox One is officially the biggest launch in Xbox history, selling over one million consoles worldwide in its’ first 24 hours on sale.

This is more than the Xbox 360’s day one sales and the Xbox One is now extremely hard to find, being sold out almost everywhere.
Microsoft say that they “are working to replenish stock as fast as possible to meet the unprecedented demand from our customers.”

This follows Sony’s PlayStation 4 launch last week which also sold over one million units in 24 hours, although the PS4 only launched in North America while the Xbox One was a worldwide release.

Some interesting stats from Microsoft about the first 24 hours were also released:

Over 60 million zombies have been killed in “Dead Rising 3”

“We are humbled and grateful for the excitement of Xbox fans around the world,” said Yusuf Mehdi, Corporate Vice President of Marketing and Strategy, Xbox. “Seeing thousands of excited fans lined up to get their Xbox One and their love for gaming was truly a special moment for everyone on the Xbox team. We are working hard to create more Xbox One consoles and look forward to fulfilling holiday gift wishes this season.”