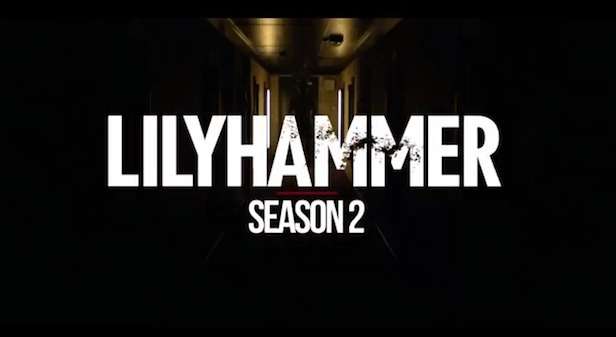 Netflix to launch 2nd season of Lilyhammer exclusively for UK, Ireland and the Netherland subscribers

Netflix will premiere the second season of its original series“Lilyhammer” starring Steven Van Zandt (“The Sopranos,” E Street Band) on Friday 13th  December at 8:01am(Irish Time).  All eight episodes of the one-hour series about a mob fixer who enters the witness protection program in Lillehammer, Norway will be available for Netflix members to stream at launch in the Netherlands, UK and Ireland, Denmark, as well as the U.S., Canada and Latin America.

“The second season of ‘Lilyhammer’ is an amped up ride that gives us Steven Van Zandt at his glorious, baddest, best,” said Ted Sarandos, chief content officer at Netflix. “Whether you enjoyed season one or are catching it for the first time, ‘Lilyhammer’ is a mob show like no other.”

“Lilyhammer” follows former gangster Frank “The Fixer” Tagliano (Van Zandt) as he enters the federal witness protection program trading the mean streets of New York for the icy fjords of Norway, forging a new life among the locals of Lillehammer. Season two continues with Frank living under the alias of Johnny Henriksen, a successful nightclub owner and father of two. As if life couldn’t get more complicated than balancing fatherhood with running a criminal operation, everything Frank cares for is threatened when his former mob associates find out he is still alive.

“Lilyhammer” was developed by Rubicon TV AS (creator, Anne Bjørnstad & Eilif Skodvin). It was produced by Rubicon TV AS, co-produced by Netflix for NRK/Netflix in association with Red Arrow International and distributed by Red Arrow International. Producers include Trond Berg Nilsen and Agnete Thuland. Executive Producers include Lasse Hallberg & Steven Van Zandt.