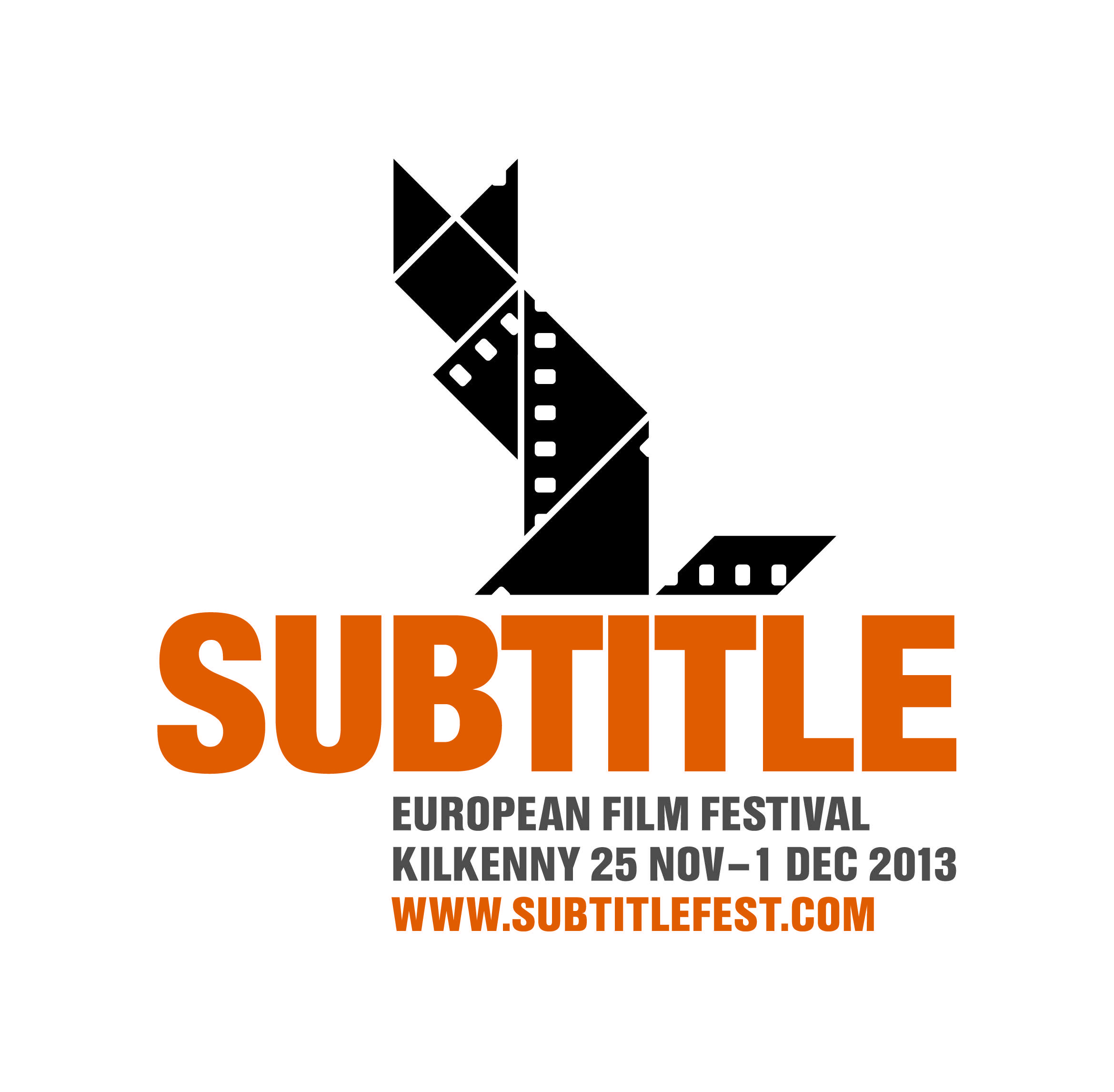 Today see’s Subtitle, Ireland’s newest film festival, kicking off in the beautiful city of Kilkenny. The festival is a unique opportunity to catch some of the most popular European films that can’t be found at your standard cinemas around Ireland and a chance to meet their makers and stars to boot.

This year’s programme boasts 35 of the best European films of recent years, among them Christian Mungiu’s stunning drama Beyond the Hills and the French comedy The Intouchables (see the trailer above).

A special show or two will also celebrate recent Russian cinema while a variety of international stars will be in town, among them Aksel Hennie from hit Norwegian crime flick Headhunters and Nikolaj Lie Kaas, star of Danish TV hit The Killing.

Subtitle has already gained a reputation as an actors’ festival by those film buff’s who were there last year. This year will see an amazing line up of European talent, many of whom would be recognisable faces. Guests confirmed for the Festival include:

So what are you waiting for? Get over to subtitlefest.com for your tickets. The festival runs from today until the 1st of December.