The clock has passed midnight and the PlayStation 4 is now on sale in Europe, meaning that Sony, Microsoft and Nintendo now all have their latest and greatest consoles available for gamers here to enjoy.

This means that calling the Xbox One, PS4 and Wii U next gen is null and void as they’re now current gen, and unfortunately that means that the old faithful PS3, Xbox 360 and Wii consoles are now last gen systems (awww).
The Wii U launched a year ago, and although some argue that it’s not quite “next-gen” when compared to the Xbox One or PS4, that’s just nonsense. 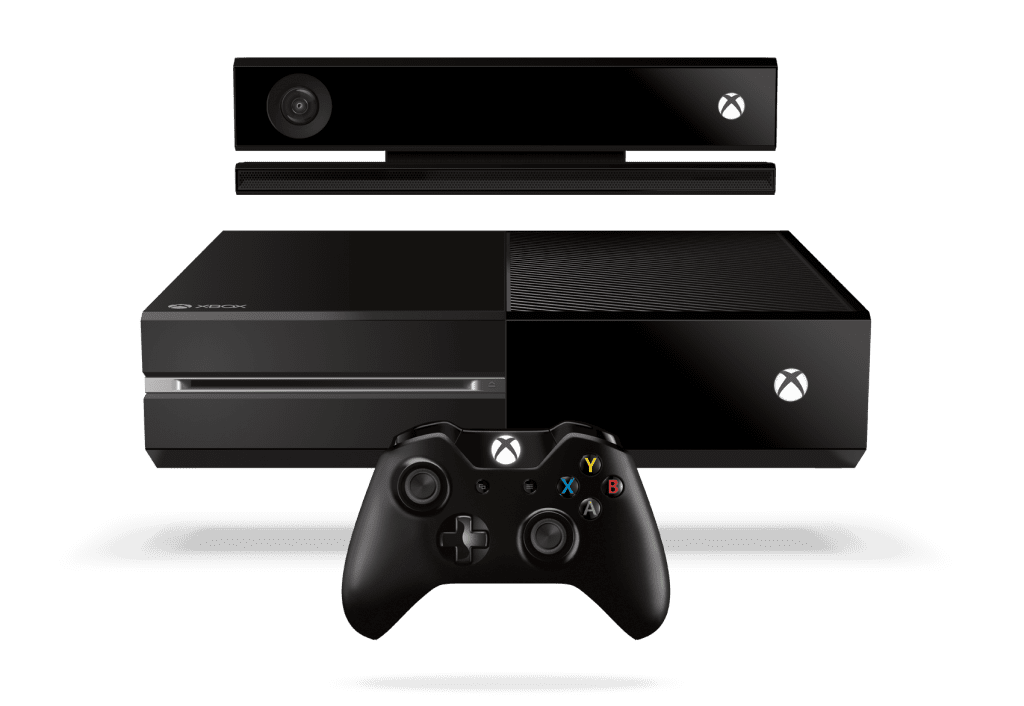 Our current-generation coverage has been ongoing and will continue over the course of the next few weeks, with our Ryse: Son of Rome review going live Friday morning and further reviews of both Xbox One and PS4 launch games after that, with the consoles themselves being reviewed as we speak. 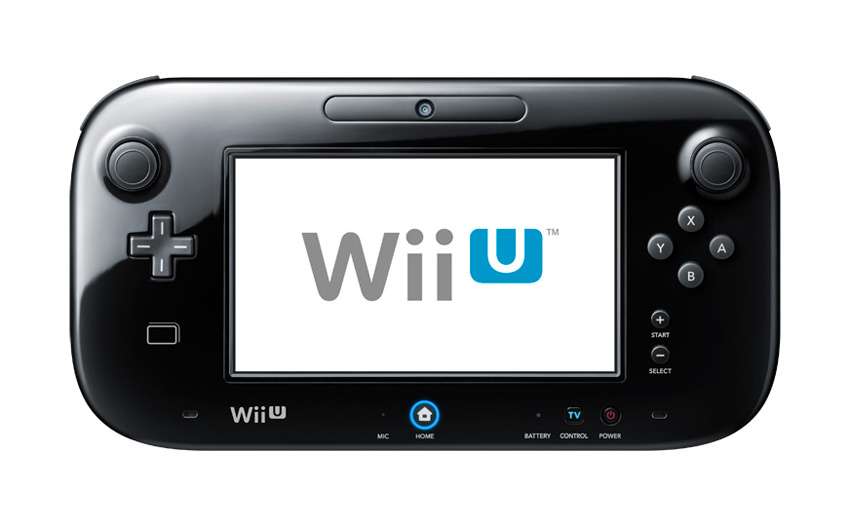 Have you picked up an Xbox One yet? Or are you on your way home with a shiny new PS4 right now? Maybe you’ve been enjoying your Wii U for a year now and are happy where you are.
Let us know in the comments below, personally I bought my Xbox One on launch day and aside from the hit to my bank balance, I’m very happy with it so far.

These are exciting times to be a gamer.