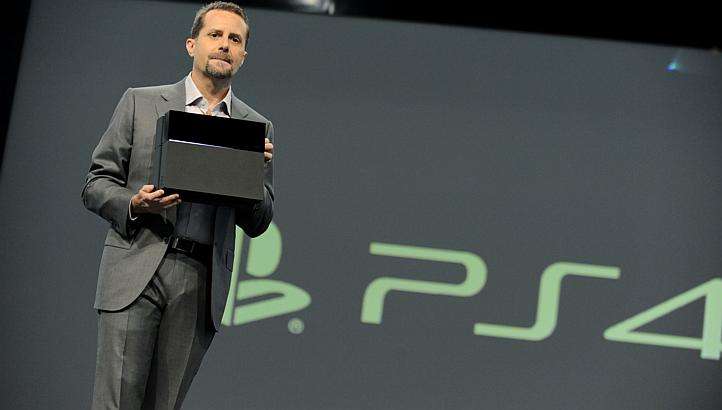 Sony have announced that the PlayStation 4 sales have surpassed 2.1 million units after launching in Europe, Latin America and Australasia over the last weekend.

The PS4 previously launched in North America and Canada on November 15th and Sony claimed that they sold over 1 million units in the first 24 hours after that initial launch.
With this second stage of the PS4 launch complete, Sony say that over 2.1 million units have been sold worldwide, and they’ve also nabbed the record as the console the fastest selling console in UK history with over 250,000 units sold on opening weekend, a title previously held by the PSP.

Sony Computer Entertainment President and group CEO Andrew House thanked fans for supporting the PS4 and promised a bright future of updates and support in the future.

In what is shaping up to be a historic year for gamers, I’m delighted to share an important new milestone with you. PS4’s North American debut on November 15th was PlayStation’s largest ever, with more than one million gamers picking up a PS4 in just 24 hours. Now, with PS4’s global launch expanding to a total of 32 countries worldwide, including Europe and Latin America, I’m proud to announce that more than 2.1 million PS4s have been sold.

It’s an impressive and record-setting accomplishment for our company and for our industry, and we couldn’t have done it without you. I want to personally thank PlayStation fans, both old and new, for your vote of confidence. The best part: the PS4 journey has just begun. In addition to an incredible lineup of PS4 games from the best developers in the world, we will continue to introduce valuable new features and services to PS4 in the months and years ahead.

While PS4’s capabilities will continue to evolve, our commitment to gamers and breakthrough entertainment remains steadfast. We believe that videogames represent the pinnacle of artistry and entertainment, and we will work tirelessly to make sure that PlayStation remains the best place to play.

Thank you for your passion and your support — we couldn’t have done this without you.

For contrast, Microsoft also sold over 1 million Xbox One consoles during the first 24 hours of its launch, but Microsoft haven’t revealed more recent figures.