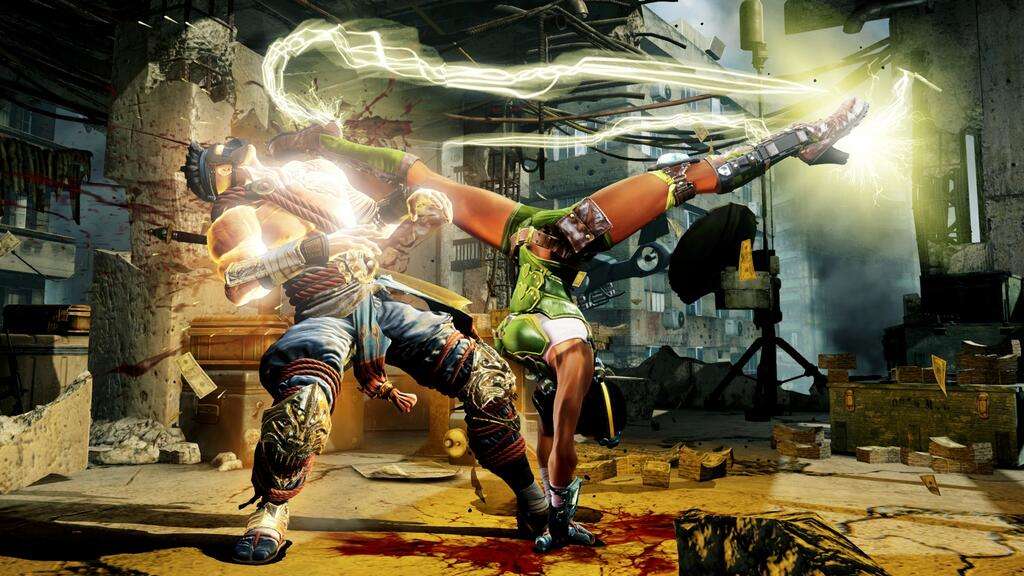 Its been a long time since I played Killer Instinct back in the day on the Super Nintendo,which was one of my favourite fighting games of its time,but then as years went on,it got forgotten by the likes of Tekken, Soul Calibur and Street Fighter continuing their dominance at the top. Well its back and more brutal than ever.

Killer Instinct returns without a story or arcade mode,and limits the player to a roster of six fighter which have to be purchased by a season pass. Killer Instinct makes up for its small roster by offering huge amounts of uncrackable’s,great training mode and a fantastic fighting system, which is fluid and fast paced. The combat system feels fresh but familiar at the same time. Where the combos feel more naturally to perform and if well-timed can be counter at any time.Its still sounds great hearing those words (Combo-Breaker) being shouted from your television,which will then have you on the attack hoping you can perform an amazing combo of your own. The controls are handy enough to learn or for newcomers simply mashing some buttons will trigger some kind of combo. 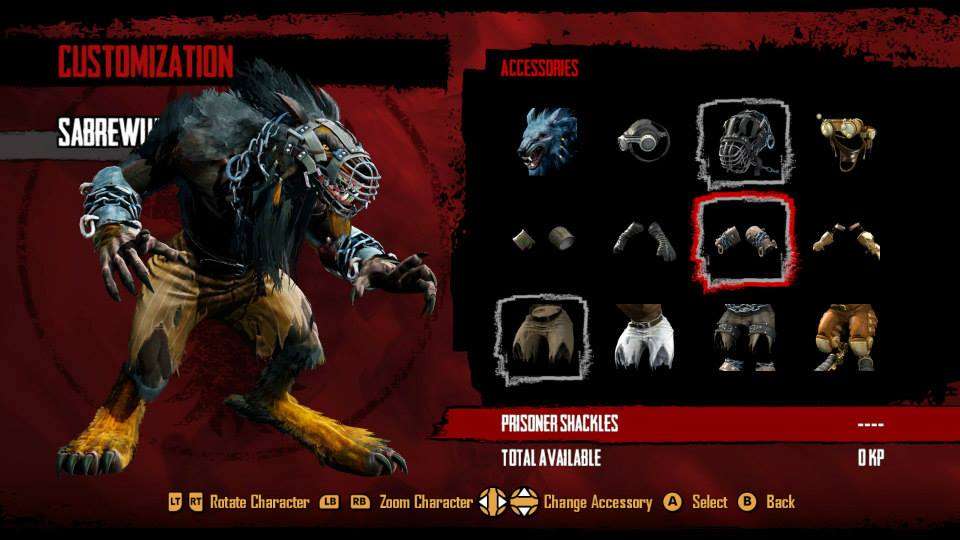 The new dojo mode which bring players into a series of 32 levels to learn both offensive and defensive moves and understanding more on when to use them to full effect, there is also practice modes where you can see damage hits to opponents and how affected your new moves learned can be. The online is as always ranked or unranked matches, I suggests going unranked at least until you can string a good few combos together,as you win matches you level up but your rank can easily drop by losing to many.

Also there is the endless survival mode in the absence of arcade mode,You are also giving challenges which are shown in the right hand corner of the screen which can earn you fighting points. These fighting points can be used to customize your character, from new clothing to head wear,just a few nice touches to make Killer instinct your own experience. These modes all come with the free version of killer instinct. 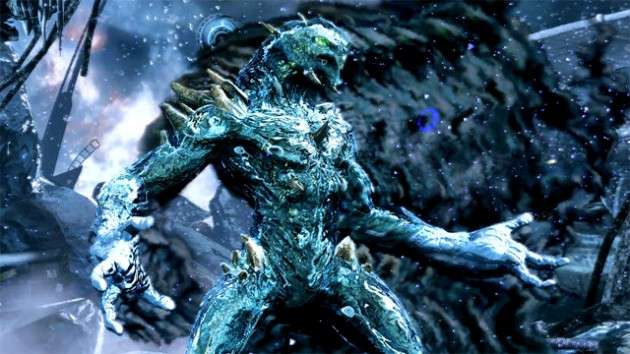 The graphics have a lot of detail showing snow or rain particles during matches, with stunning backdrops breaking down in the stage all while running at 60FPS. The characters have been updated from that 90’s look to give a more realistic look and feel to them. Sometimes you’ll find yourself getting distracted looking at the background and your opponent is performing an ultra combo and how fast the fighter is moving while you try to counter it which can become visually impressive.

One of the main reason to own a Xbox One is for this game.

Killer Instinct was reviewed on the Xbox One by Anthony Kenny.