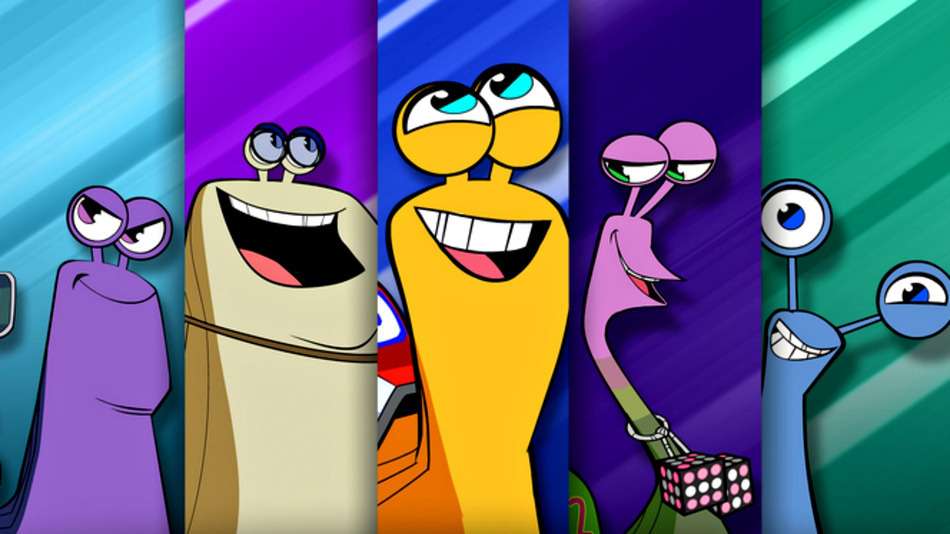 COMPETITION NOW CLOSED. WINNER WILL BE ANNOUNCED SHOETLY. THANKS TO ALL WHO ENTERED

Turbo and his Fast Action Stunt Team are challenging the world to “Snail Up!” as they make their global television debut on Christmas Eve – Tuesday, 24th December at 8:01am (Irish Time) – with the launch of DreamWorks Animation’s all new Turbo FAST series, exclusively in all Netflix territories. Families will be able to stream the first five episodes this festive season, with additional all new episodes premiering throughout the year.

The first-ever Netflix original series for kids, DreamWorks’ Turbo FAST is a high-octane ensemble comedy that amps everything up to the extreme as Turbo and his adrenaline-fuelled crew go on daring new adventures, race on the coolest tracks, and take on the craziest challengers. No matter how wild things get, these snails always have each other’s backs.

** COMPETITION** To celebrate this announcement, we have a 1 year Netflix subscription to give away to a lucky person out there. As usual, the entry methods are simple. You can either comment below, Like us on Facebook and comment on the post or Follow us on Twitter and tweet us and let us know what your favorite TV show EVER is / was! Its that simple. Competition is open until 11:59pm Tuesday 10th December. Good Luck **COMPETITION**

Here’s all the information about the new, original series, form Dreamworks and Netflix.

Stunt Team members – Turbo, Whiplash, Burn, Smoove Move, White Shadow, Skidmark and Chet – already have legions of fans from their appearance in the DreamWorks Animation feature film Turbo, which opened in cinemas around the globe earlier this year and has already grossed more than $280 million. The all new television show digs deeper into the crazy personalities of the snail crew and uses 2D design to create a stylised look reflective of the Stunt Team’s fast-paced, souped-up world.  Reid Scott from Veep lends his voice to show’s title character, and comedian Ken Jeong reprises his role from the feature film as the fan-favourite manicurist turned home shopping icon Kim Ly.

“We’ve long said that Netflix is revolutionising the television industry and now we are thrilled to officially be a part of it,”

“They have been fantastic partners whose vision has given our characters an amazing platform to be enjoyed by families around the world.”

“With new episodes on their way in the coming months, kids will have something to look forward to all year.” 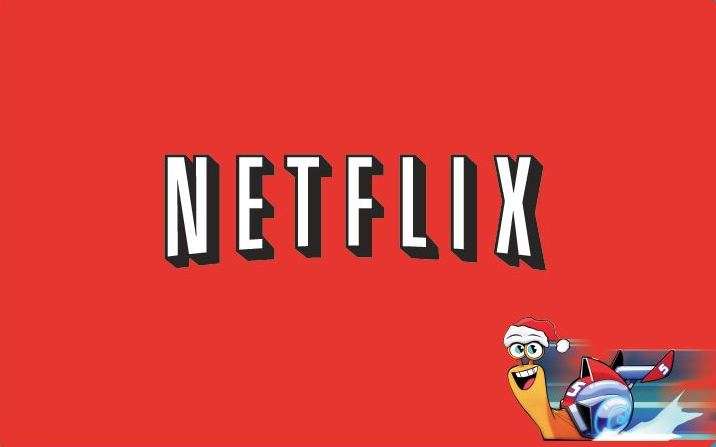