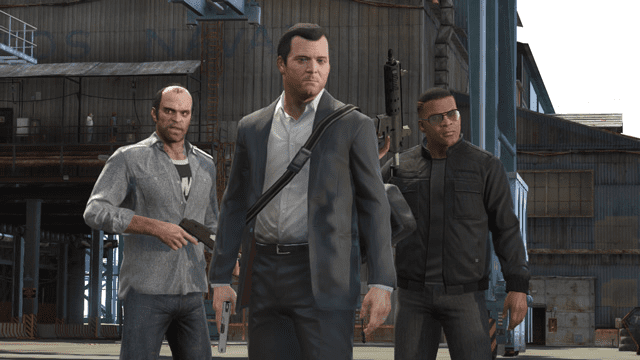 Check out this amazing ‘2013 in Gaming’ montage

Unless you’ve been living under a rock for the past 12 months, you’d have noticed that 2013 has been a massive year for gaming.

With two major console launches, a number of blockbuster games including the first GTA title in five years and dozens and dozens of other games like Bioshock Infinite, Dead Space 3, The Last of Us and Super Mario 3D World to name just a few, it can be hard to remember everything from the entire year.

Luckily for us, YouTube user Malcolm Klock has compiled a really cool montage of the biggest games of 2013 which is worth two minutes of your time.
In fact, I kind of wish it was longer…

The video doesn’t contain every single videogame from 2013, but it does cover almost all of the biggest titles.

Also don’t worry, there’s no spoilers in the video.