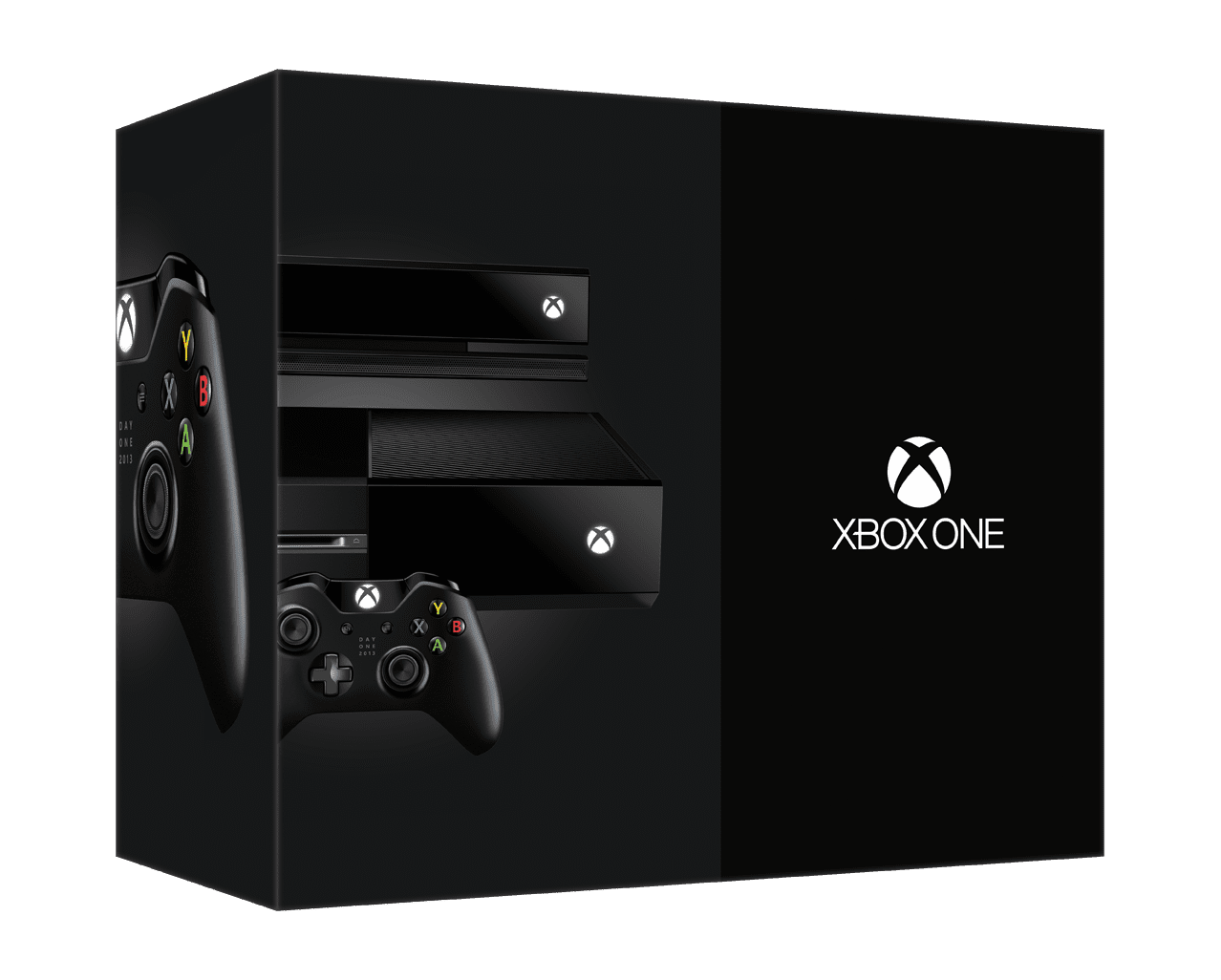 There’s a cruel image doing the rounds online which claims to detail how users can make their Xbox One consoles backwards compatible in order to play Xbox 360 games.

It sounds great at first, but what the six-step process actually does is put your console in a constant reboot cycle, making it bricked and useless.

Xbox Live’s Major Nelson made it clear on Twitter that this wouldn’t work and will only damage your console. The Xbox One simply can’t play any Xbox 360 games.
All we can do is hope that the majority of people aren’t gullible enough to fall for this evil trick.
The trick in question is below.

Do not attempt the steps below. 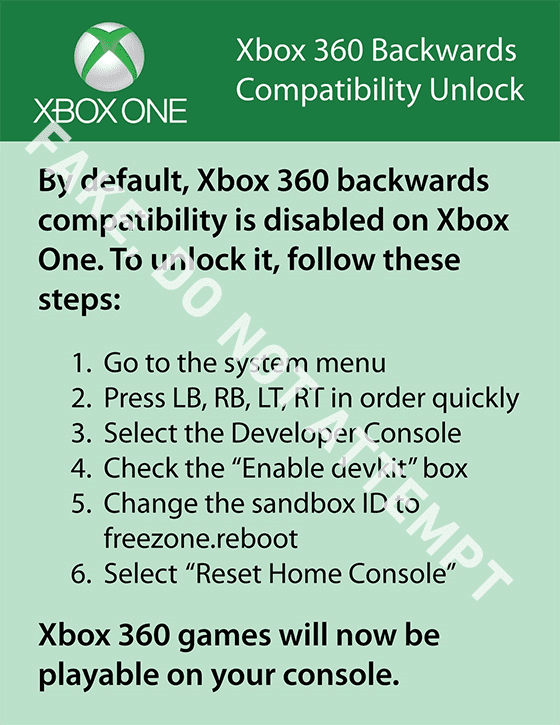 Do NOT attempt these steps.
Games News (Games) No Comments