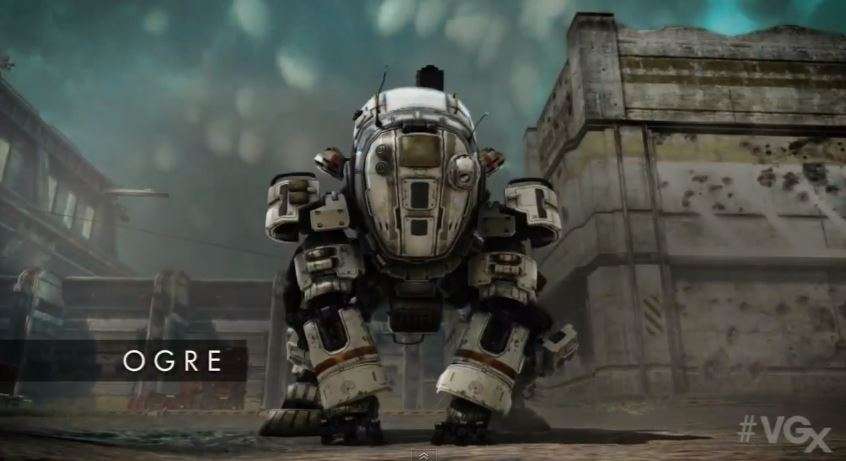 Microsoft-exclusive FPS Titanfall already showed us a giant, death-dealing Titan that we’d be crushing our enemies in, but now two new classes of Titans have been revealed.

Made by a fictional robotics company called Hammond Robotics, the first class shown is the Ogre, a massive brute of a Titan who can deal more melee damage, withstand more damage given to it but is much slower than other Titans.

The other Titan class shown is the Stryder, which us the complete opposite of the Orge in that it’s nimble and quick, can jet around the map with ease but of course this means that it’s much weaker than other Titans.

Titanfall is being developed by Respawn Entertainment, the guys behind Call of Duty (until 2010) and will launch on March 11th for Xbox One, Xbox 360 and PC.