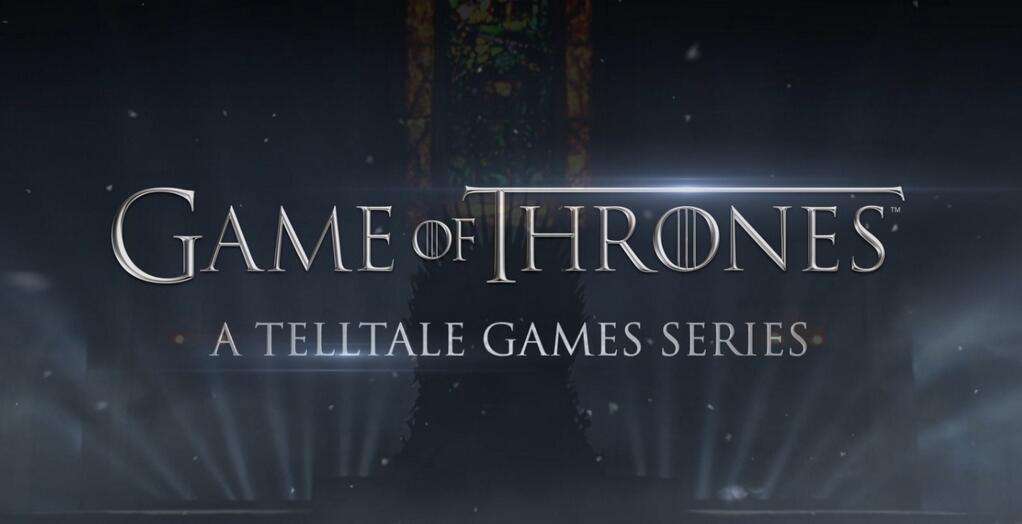 Telltale Games, makers of the award-winning Walking Dead game series are making the next Borderlands game and also making an episodic series based on a Game of Thrones.

Tales from the Borderlands looks set to star vault hunters who aren’t actually vault hunters and has the potential to be amazing.
Gearbox have proven to be dab hands at making great shooters with RPG elements so when combined with the stellar story elements that Telltale Games are known for, this game sounds perfect on paper.

And of course, with the absolutely massive lore to work with from the Game of Thrones world, we can’t think of another studio more perfectly suited to making this type of game.

Telltale games are releasing Season 2 of The Walking Dead before Christmas and both Tales from the Borderlands and Game of Thrones are set for release in 2014.