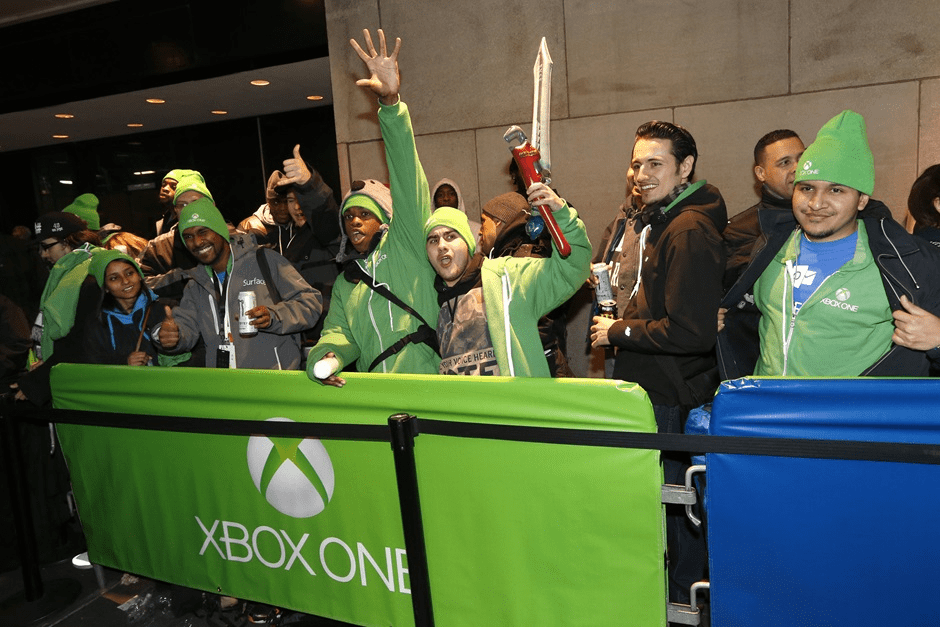 Microsoft already announced that they had sold over 1 million Xbox One consoles just 24 hours and now after 18 days on sale they’ve managed to sell more than 2 million consoles.

This amounts to an average number sold per day of around 111,111, which is a record-setting pace for Xbox sales according to Microsoft.

Sony’s PlayStation 4 console sold more than 2.1 million consoles in 16 days while it took just two more days for Microsoft to shift that many Xbox One consoles. ~
Although the PS4 is on sale in 32 countries while the Xbox One is on sale in only 13 countries, so it’s clear that the race is neck and neck still.

Both consoles are almost impossible to purchase for Christmas and Major Nelson has posted some tips on how to improve your chances of grabbing an Xbox One.

Microsoft have also released the first system update for the Xbox One, which improves lag that some people were experiencing using the SmartGlass app along with notification bug fixes and general UI improvements.
The update comes shortly after Major Nelson promised that the Party Chat system would get better.

Your Xbox One should have automatically downloaded the update if it’s in standby mode and if not, you’ll be prompted to download it from today when you sign in.